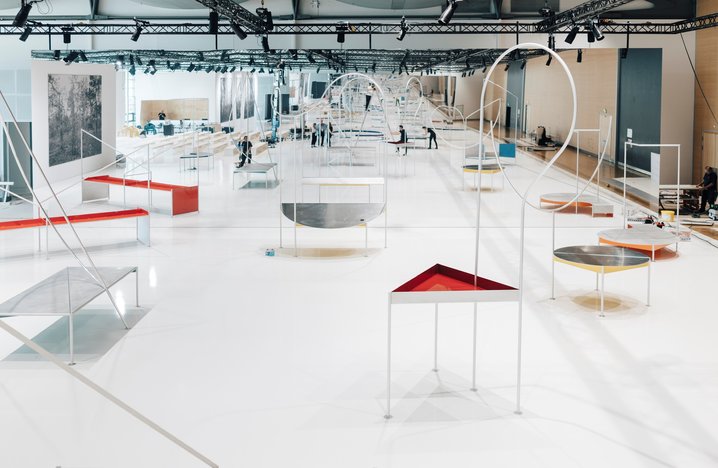 NORLA was responsible for implementing the project, but without all its partners and colleagues it would never have been realised. First and foremost, we would like to thank the authors who took part in the program, and also the translators, agents, publishers, organisations in Norwegian Arts Abroad, and all the partners and sponsors. Thanks to you this dream became a reality.

In the new year which is fast approaching NORLA will work to ensure that Frankfurt 2019 is followed by a strong, targeted effort for Norwegian literature abroad. We will utilise all that worked so well during our Guest of Honour year; the authors program, the cooperation with translators and our good partners in Norway, the contact with the international cultural press and not least the cooperation with the bookstores. It is also beautifully symbolic that the wonderful furniture used in the Guest of Honour Pavilion will live on as book-table sculptures in 20 bookstores throughout Germany.