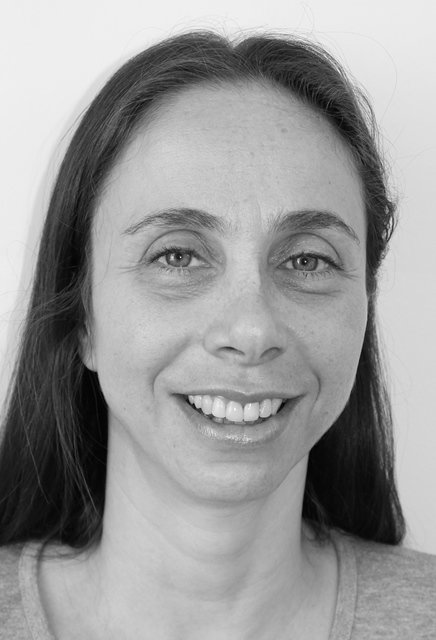 The award comes with 20 000 NOK and a three week residency in the Writer’s Apartment at Litteraturhuset (House of Literature) in Oslo.

For more information, as well as an overview of previous recipients, please click here.