Daniela Stilzebach - Translator of the month for March 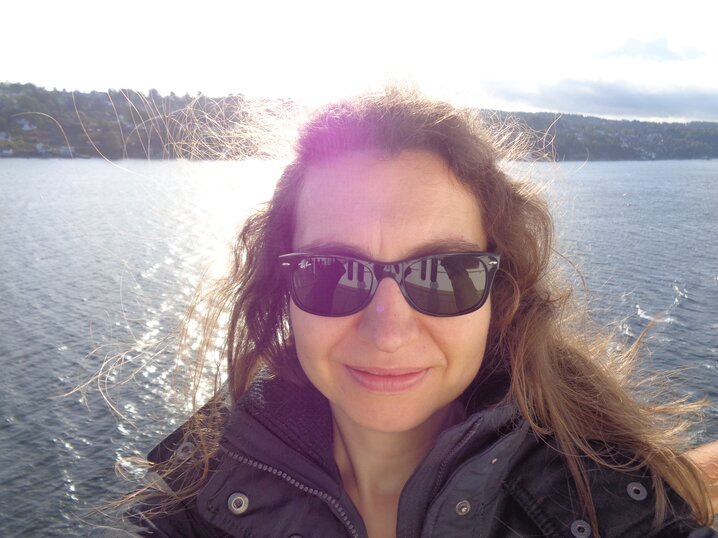 Daniela Stilzebach translates both non-fiction and fiction to German – from Norwegian, Danish and Swedish. She works mainly with non-fiction, especially biographies, art, culture, philosophy and history, and has already translated a number of books in this respect, about Edvard Munch in particular. Daniela’s latest translation from Norwegian is Lars Fr. H. Svendsen’s A Philosophy of Lying, which will be published in autumn 2021. She will soon be starting work on Grethe Bøe’s Mayday (in collaboration with a colleague).

Daniela translates literature from Norwegian, Danish and Swedish into German, and we asked her what she thinks is the best thing about being a translator?

«The fact that you can dive into so many different topics. For a limited time, you can “become” both an art historian, investigator, adventurer, etc. You can play and juggle with the language, which is very fascinating and sometimes great fun. It’s almost unbelievable the things you may do using language and words; expressed in so many different ways into sentences, texts, into something you want to convey. And, in addition: With (almost) every book you learn something new.»

Learn more about Daniela on Books from Norway.

Those of you who understand Norwegian can read her Translator of the Month interview in full here.

NORLA congratulates the winners of the 2020 Ministry of Culture’s literary prizes for children and young adults!