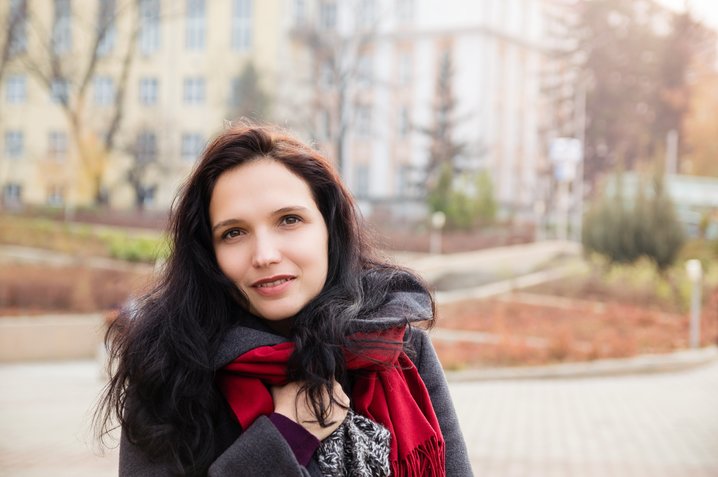 Every second year the award goes to translators of non-fiction and fiction, respectively. This year’s award is for fiction, and the prize money is granted courtesy of former NORLA Director Kristin Brudevoll’s Anniversary Fund.
The translator’s award is a prize of NOK 20,000, and a free stay in Oslo of up to three weeks – availability permitting, in the writer’s flat in the House of Literature.
NORLA’s Translator’s Award 2015 goes to Eva Dimitrova Kaneva, who translates from Norwegian into Bulgarian.

Eva Kaneva was born in Bulgaria in 1985 and has a Master’s degree in translation and Nordic literature from the University of Sofia. Kaneva has achieved recognition as a talented young translator into Bulgarian. She has experience with translations of a range of different texts and the breadth of her professional expertise finds reflection in the diversity of authors and periods represented by the works she has translated. Among the authors she has translated we find Henrik Ibsen, Sigrid Undset, Karin Fossum, Anne Holt, Jo Nesbø, Hilde Hagerup and Endre Lund Eriksen. Her translation of Sigrid Undset’s Kristin Lavransdatter has been praised by many as a rendition faithful to the original trilogy’s historical and emotional atmosphere, conveyed in a varied and rich Bulgarian.

We anticipate that Eva Kaneva’s work will contribute to the translation of even more Norwegian authors into Bulgarian, both from the classics and contemporary authors.
We congratulate Eva Kaneva on the receipt of NORLA’s Translator’s Award 2015!

In October, Eva Kaneva was NORLA’s Translator of the Month. Read her interview (in Norwegian) here.