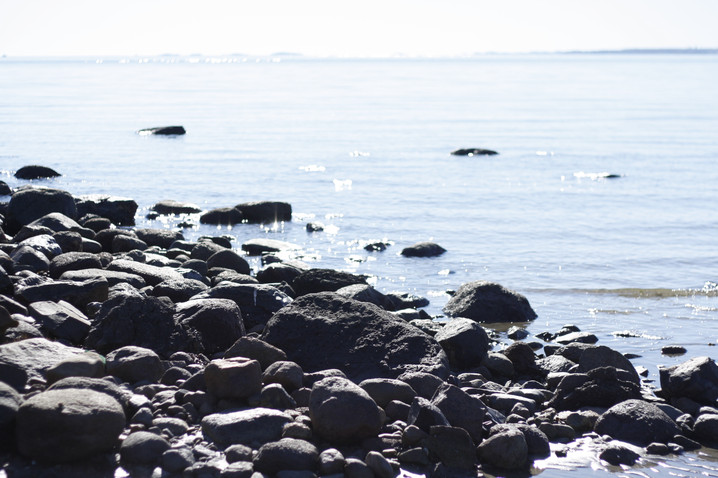 Summer is approaching and there is optimism in the air. We are all motivated by the prospect of brighter times and a more predictable autumn ahead.

Throughout the pandemic, NORLA has maintained a high level of digital travelling. This spring we built on the experience gained from the numerous webinars we held for industry contacts last year. These webinars allow foreign publishers and editors to meet Norwegian agents. They are also shown NORLA’s films presenting this spring’s selected titles in which the authors themselves talk about their books. Most of the webinars are arranged in close collaboration with Norwegian embassies and consulates, and some are also in collaboration with key translators. This fruitful collaboration is something we are very grateful for.

This spring, we have held a total of 15 webinars for publishers, involving 110 participants abroad and a total of 741 (!) speed-dating meetings.
The translators are absolutely essential for getting Norwegian literature published abroad, and are a group that are close to NORLA’s heart. This spring we have held 6 webinars, workshops and gatherings for 89 foreign translators where they have met their authors, colleagues and NORLA staff.

The feedback received from both home and abroad shows that webinars are good and effective supplements to physical meetings, and we will be continuing with these digital meeting places even after the world reopens for physical travel and book fairs – hopefully in the autumn.

Before we take a summer holiday, we are opening this spring’s digital innovation: NORLA’s translator’s pastry shop. The goal here is to create an informal forum where translators of Norwegian can meet, form networks and speak Norwegian. There will be some some professional content however the pastry shop’s main focus is to offer something a bit different to our normal seminars, and to play a little with both the form and content. And as the name suggests, it will involve eating fresh pastries, which the participants have to bake themselves!

There is clearly a consistently a high level of interest in Norwegian literature abroad, and this is also reflected by the application figures for our various funding schemes. Throughout springs three application periods for translation subsidies, support has been granted for 270 translations.

We thank all our good partners – as well as new and old friends of Norwegian literature – for the good cooperation this spring, and look forward to an international reopening in the coming months. NORLA plans to be physically present at the Frankfurter Buchmesse in October and the Non/Fiction Book Fair in Moscow in November/December.

We wish you all a great summer!

Best wishes, Margit Walsø
On behalf of everyone at NORLA