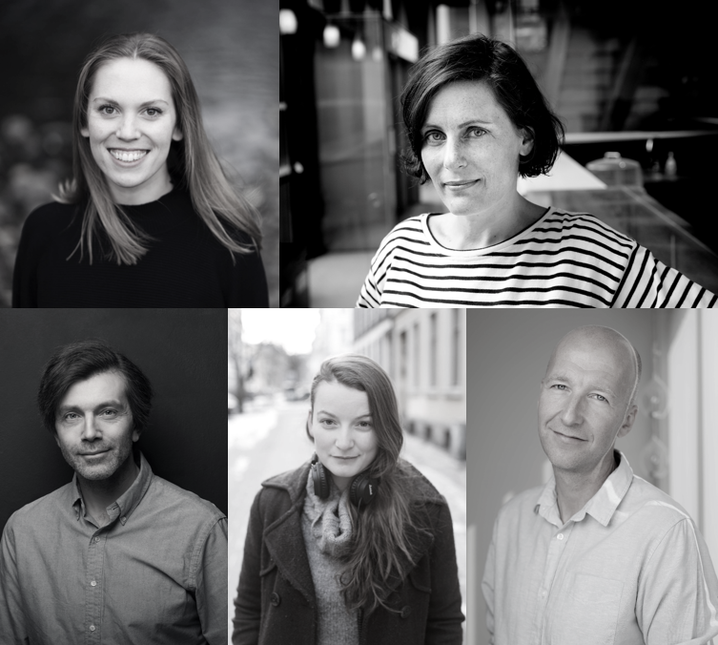 On Tuesday 28th and Wednesday 29th of August, the autumn participants of NORLA’s New Voices program will meet for the first time. Autumn’s New Voices are Linn Strømsborg, Alfred Fidjestøl, Thomas Reinertsen Berg, Ingunn Thon and Monica Isakstuen. The five will receive a good introduction to the international book market and the Frankfurt initiative from NORLA’s director Margit Walsø, and also a look at presentation technique from actor and translator Erik Skuggevik before being thrown into meetings with translators, audiences and publishers across large areas of Europe in the autumn – some will also visit Japan.

Find out more about the authors here.