Alfred Fidjestøl and NORLA to the Moscow Book Fair 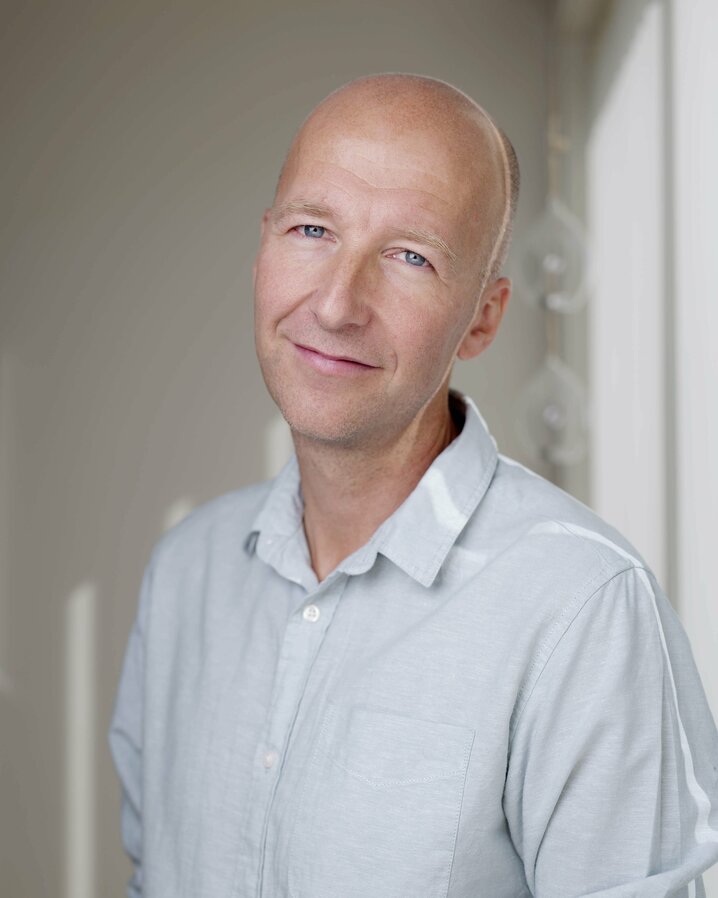 This year NORLA is also participating with writers at the ‘Non/fiction’ Book Fair in Moscow.
From NORLA, senior adviser Dina Roll-Hansen will be attending. Contact us if you wish to arrange a meeting with NORLA

Alfred Fidjestøl, who is one of our New Voices this autumn, will participate in program posts both in and outside the book fair.