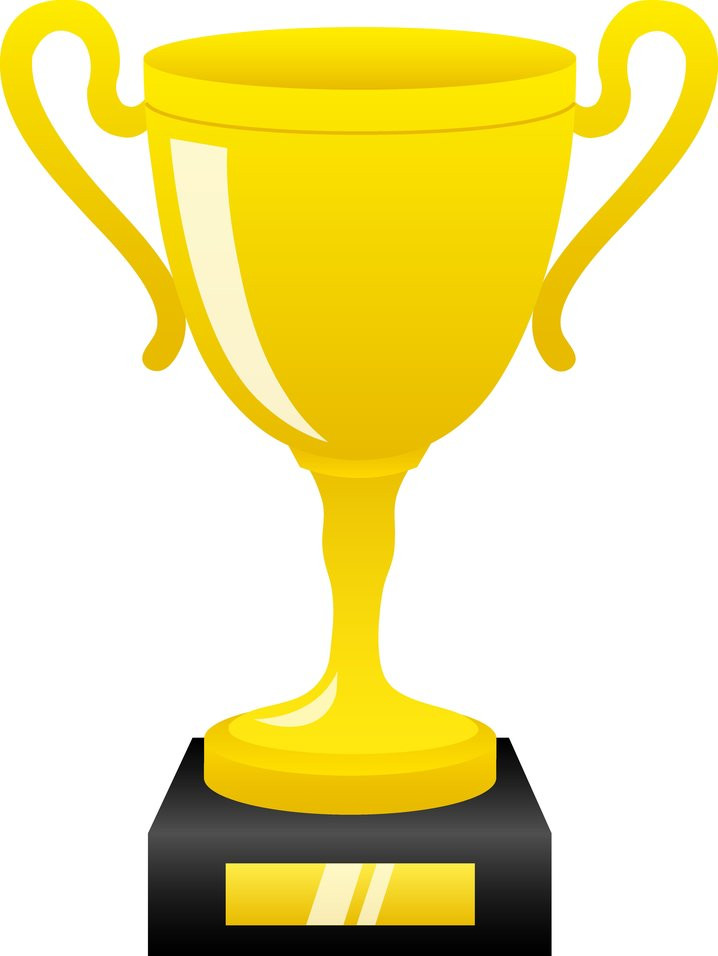 NORLA annually hands out an award to a translator of Norwegian literature. The award is given for translations directly from Norwegian as an encouragement towards continued efforts.
In 2022, the award will be given to a talented emerging translator of non-fiction.

Suggest candidates by May 1, 2022 by clicking here.