A book about big courage, unique friendships, and having an extra chromosome.

Edgar isn’t like everyone else. But if everyone was the same, people would die of boredom and go extinct. Edgar’s convinced of that. So he would much rather have Downs.

But he doesn’t like throwing stones at windows. Or making Mad Larry go berserk.

Imagine if it was possible to turn everything on its head? To do something that nobody else has ever done before? 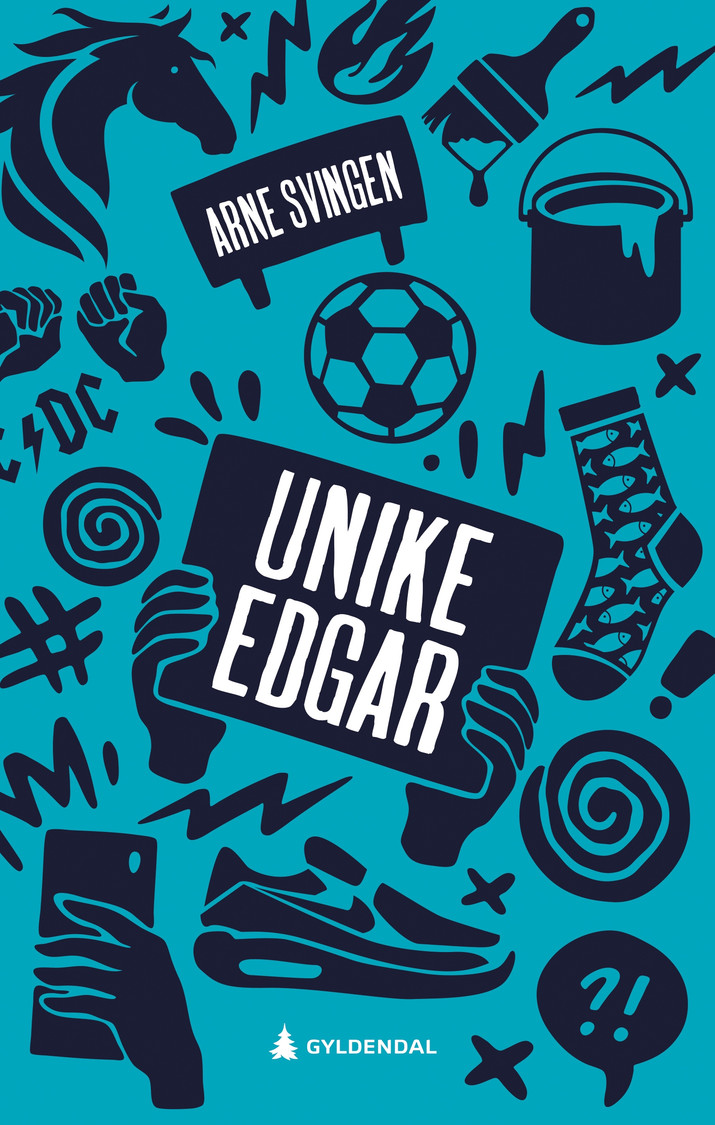 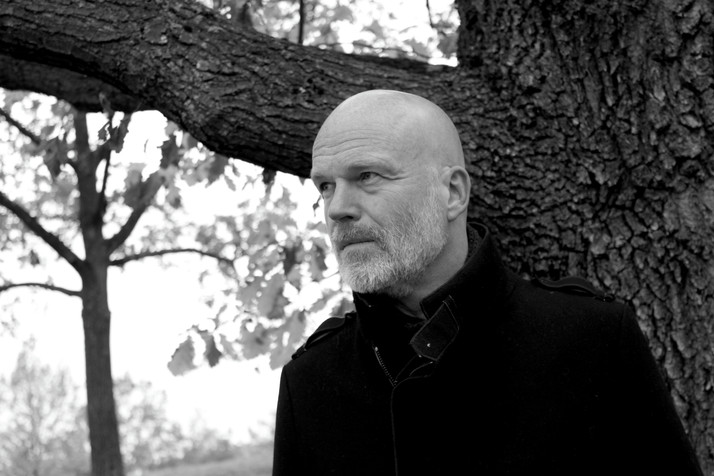 He is deeply committed to encouraging children and adolescents to read, and he is a true wizard at using humor and suspense to ensnare his readers. Thematically, his books span from pure entertainment to novels on difficult topics. He has written several novels for adults, radio plays for NRK and graphic novels. A number of Arne Svingens’s books have been sold abroad, and he has been translated into 25 languages. His breakthrough as a writer of thrillers came with Silent Screams (2001). He was awarded the Brage Prize for his novel Black Ivory in 2005 and was nomiated for the Brage Prize for his novel A Sky Full of Clouds in 2018.