- 1985: Filip is 15. He spends his time playing football and listening to Bryan Ferry on his Walkman, but above all, he dedicates his life to drawing, constantly trying to draw a line that feels true. The family share their large house with Filip’s grandparents. There is an apple tree close to the fence that drops its fruits into the neighbouring garden, feeding the never-ending strife between Filip’s grandfather, Arnstein, and Arnstein’s brother, Truls. It has been a long time since the brothers last spoke, but the apples aren’t really the core of their conflict. There’s something else at play, something buried deep beneath the silence.
- 1913: While Europe is in turmoil, Arnstein and Truls’ Danish-German father (‘The Kaiser’) sends his sons out into the forest for the summer to toughen up. The brothers share the forest with a group of travellers and Forest Finns, log drivers and charcoal burners, but they quickly decide that they are the true rulers. The nights are cold and they’re torn by hunger, but the princes of Pauper’s Pond are as close as ever – spending the time fishing, gathering and hunting together in the large forest. But, back home in the large family house, the Kaiser is worried about their older brother, Totem, who is not quite of this world. One day, he decides that Arnstein and Truls will take Totem with them.
The Princes of Pauper’s Pond is a colourful, wondrous novel about brothers being there for each other through thick and thin, about finding happiness out in the open landscape, and faithfully preserving your unhappiness.
Nominated for the 2022 Norwegian Booksellers’ Prize 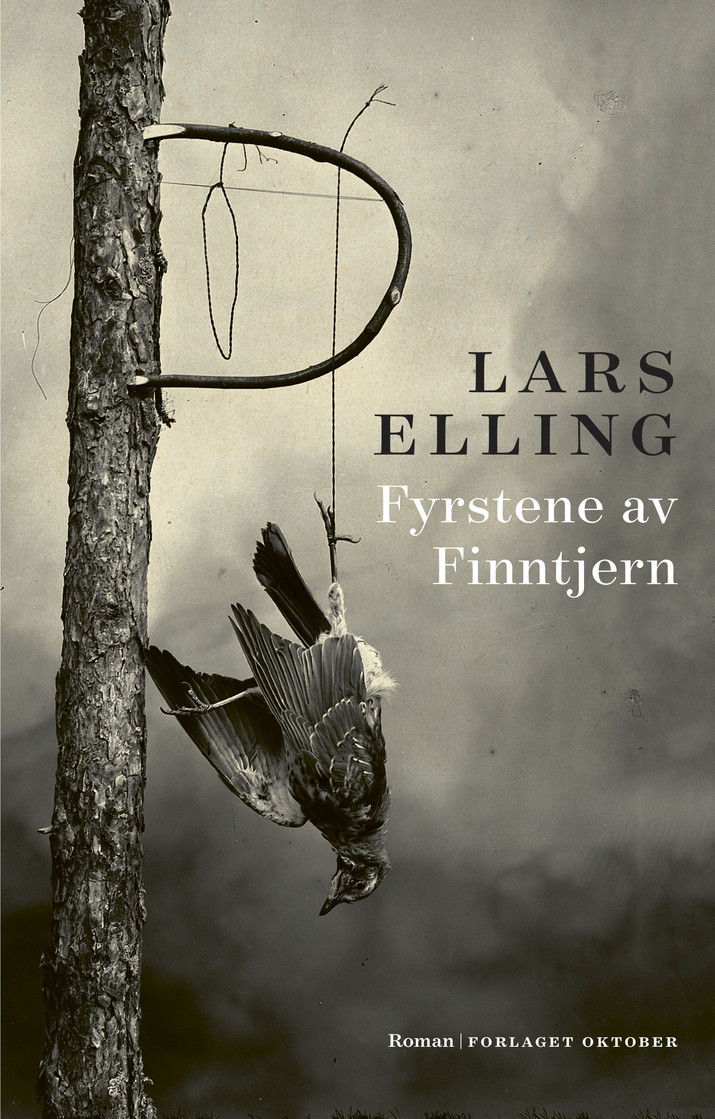 ‘Thrilling! (…) a magical, captivating story about brotherly love and closeness to nature (…) It’s a joy to read Elling’s image-rich, creative prose (…) a magical book about a magical universe’ 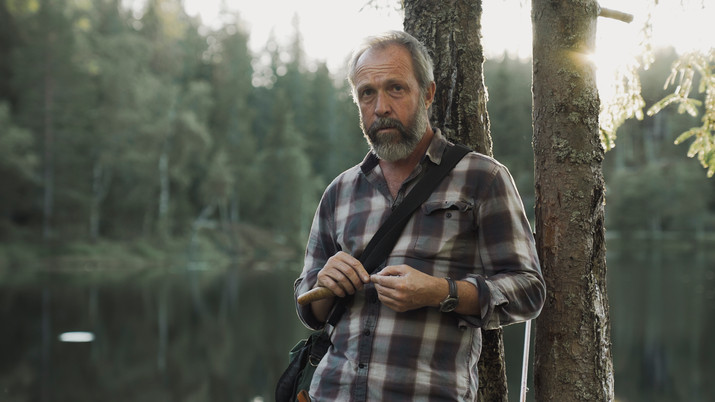 Lars Elling (b. 1966) is a writer and a visual artist. He is the author of two picture books and has also illustrated several children’s books. Together with Bjørn Sortland he won the Deutscher Jugendliteraturpreis in 1996 for the book Red, Blue and a bit of Yellow, which he illustrated. The Princes of Pauper’s Pond is his first novel.