Russia’s war of aggression against Ukraine in 2022 is a monumental event that has brought the post-war era in Europe to an end. Cecilie Hellestveit’s book deals with the war and the economic countermeasures to weaken and deter Russia, and sheds light on how this will change Europe beyond recognition. She takes us on a geopolitical tour far beyond Ukraine, but with Europe as the starting point and end station. How does the war change Europe beyond recognition?
Disquiet on the Eastern Front explains how and why Putins war against Ukraine will change Europe for ever. 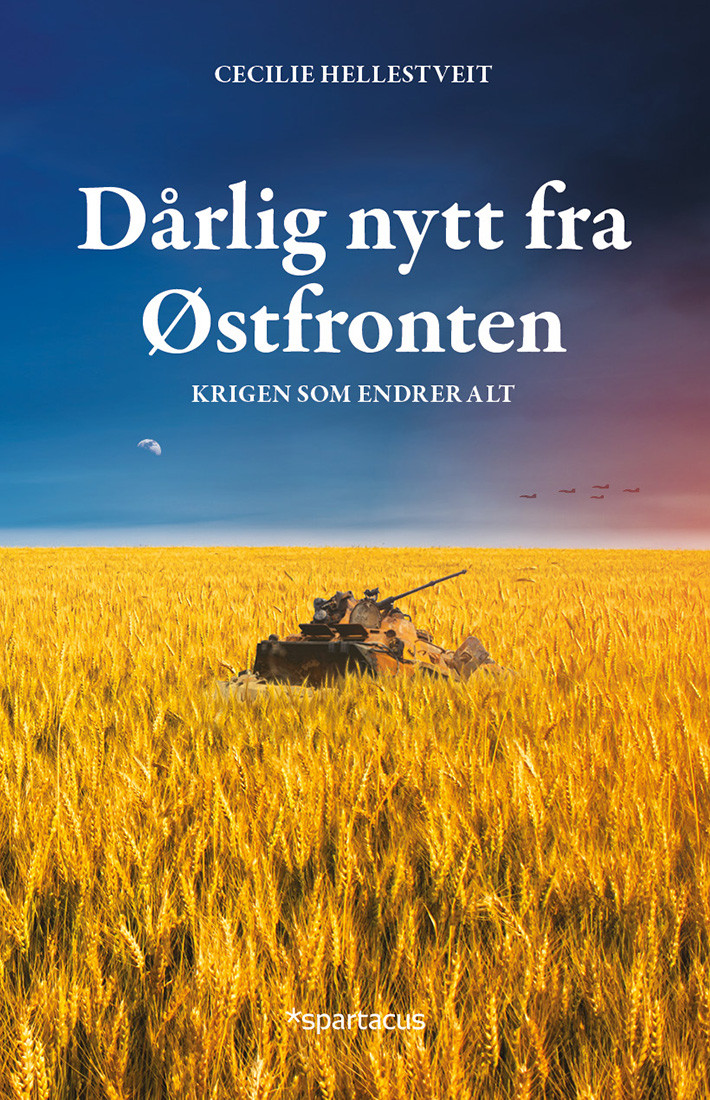 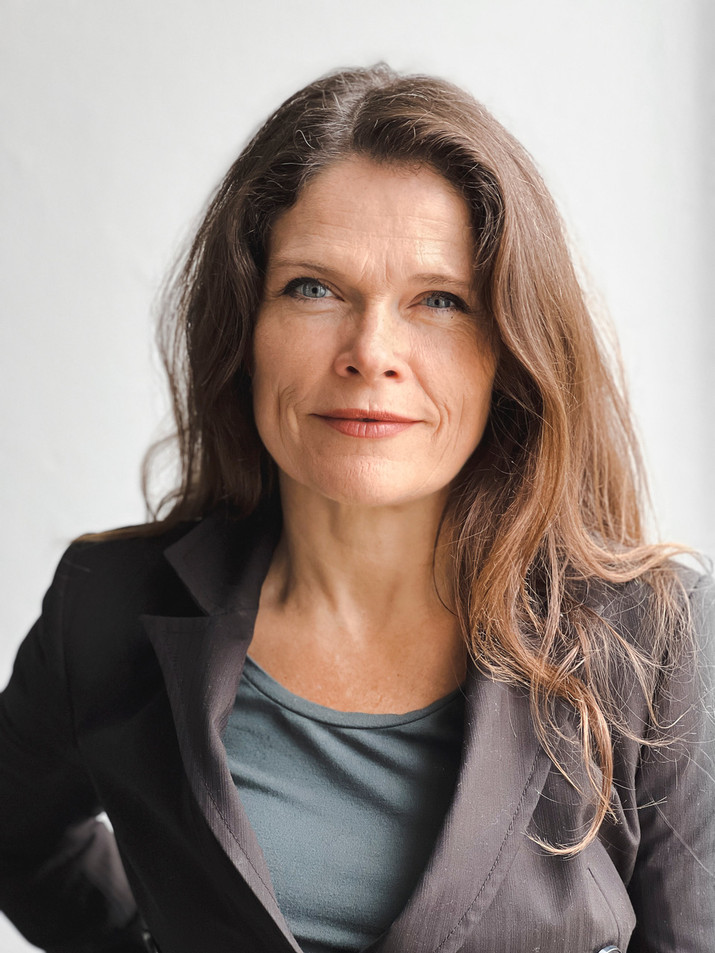 Cecilie Hellestveit holds a PhD in international humanitarian law, and is an expert of international law of war and human rights in armed conflict. She has published several books on conflicts in the Middle East for a broader audience. Hellestveit speaks Arabic and Russian.

Disquiet on the Eastern Front is Hellestveit’s third non-fiction book about current armed conflicts. She has previously published Syria – a great war in a small world (2017) and Unhappy Arabia – the world after Yemen (2021).