Odd isn’t particularly brave. In fact, he’s really rather afraid. Of dogs, for example, and of teenagers. He’s terrible at football and is always picked last during gym class. Worst of all, he cries so easily, especially when the others tease him. And they do, at every opportunity.

But one day the class goes on an exursion to the aquarium where Odd meets Rolf Lange, head of the reptile department. Rolf has tattoos and a pierced ear. He handles snakes and crocodiles as if they were cuddly toys.

Rolf probably isn’t afraid of anything, thinks Odd, and is struck with an idea: He has to toughen up, and what he really needs is a crocodile…

Nominated for the Deutscher Jugendliteraturpreis 2017. 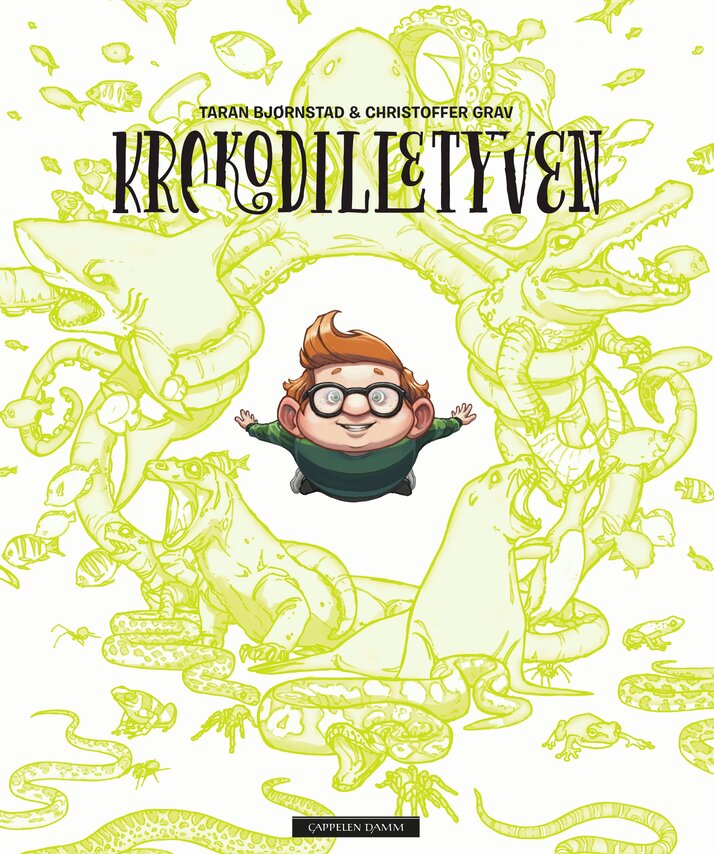 ‘Bjørnstad has triumphed in the art of writing. This wild story becomes realistic and logical when seen from Odd’s point of view, and therefore even funnier. (…) We cheer for what is hopeless and understand the themes behind the story. Christoffer Grav’s illustrations are stylish and inventive, and the entirety is a wonderful book.’ 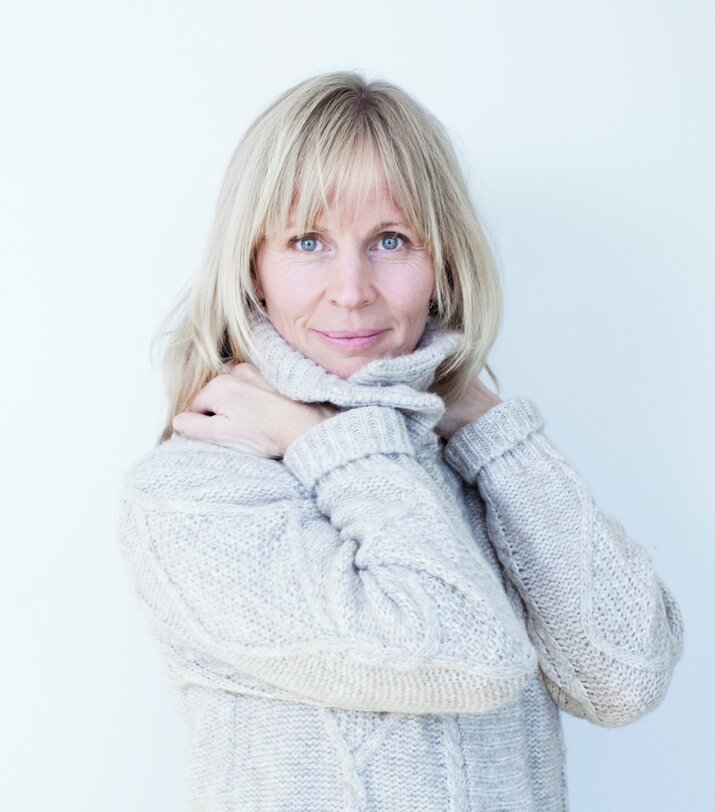 Taran Lysne Bjørnstad has studied Media and Communication in London and Oslo, and has a degree with the University of Oslo. She has worked as a media analyst and researcher, with a special focus on children and youth. Bjørnstad has previously published several books for children and young adults, among them, Salto and Flaut.