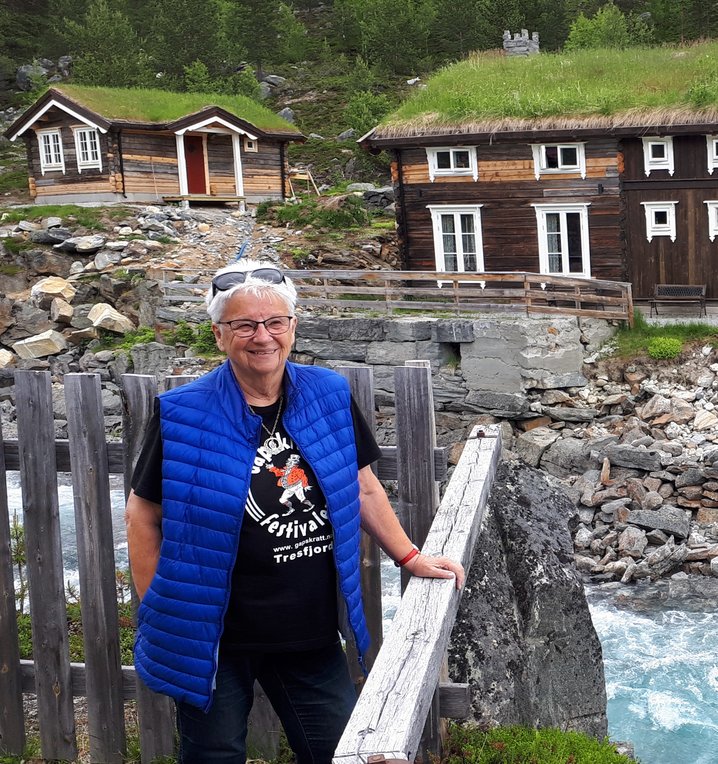 If you happen to know some Norwegian, you may read the interview here.