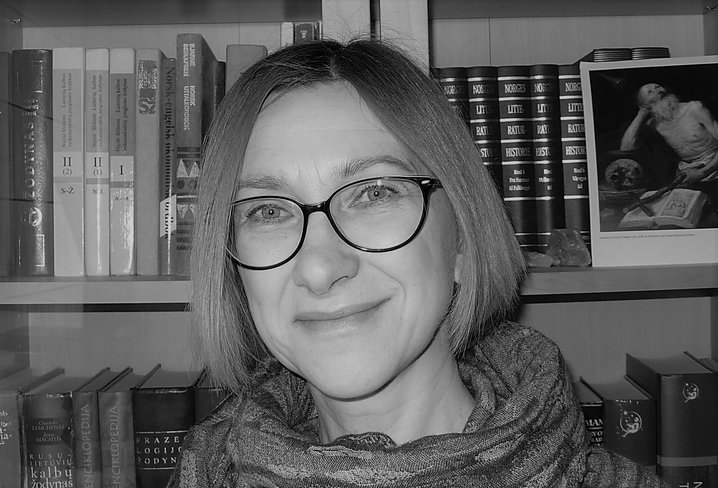 April’s Translator of the Month is Egle Isganaityte-Paulauskiene from Lithuania. She has translated a number of Norwegian books from different genres, mainly fiction including the authors Herbjørg Wassmo and Jostein Gaarder among others. Egle is a member of the Lithuanian Association of Translators of Fiction. In 2009, she received the Lithuanian P.E.N. and the Ministry of Culture award for best translation 2008 for Per Petterson’s Out Stealing Horses. In addition to translating, Egle works part-time lecturing Norwegian at the University of Vilnius. She has also been a contributor to the Norwegian-Lithuanian Dictionary project.

Learn more about Egle and the books she has translated in Books from Norway.