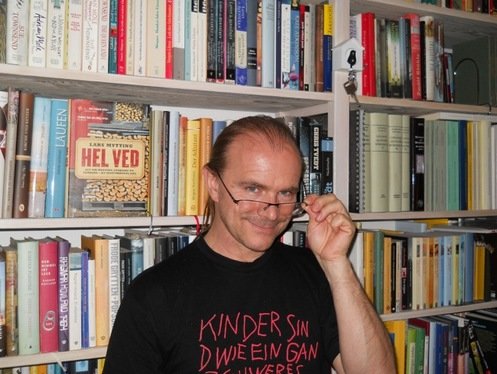 On our Frankfurt 2019-website we have just started a new series: Translator’s Relay.
Our very first interview is with Frank, read it in English here (or in German here).

Read more
See other translators interviewed in the Translator of the Month series here.