Kari Dickson - Translator of the Month 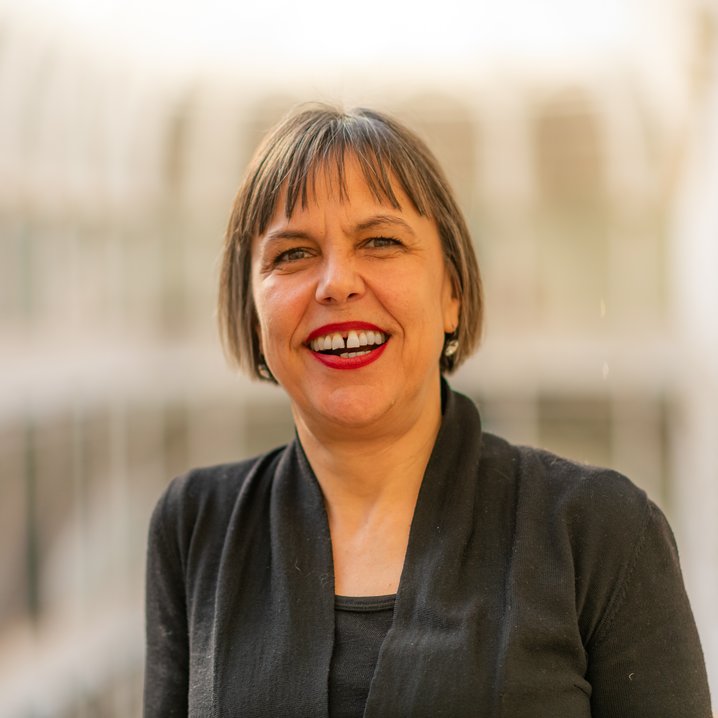 March’s Translator of the Month is the Norwegian-Scot Kari Dickson. She has been put forward by – and has received a question from – her translator colleague Anne Bruce. Kari translates fiction, crime, children and youth literature, drama and non-fiction. And her translations receive international attention:
The children’s book Brown (original title: Brune), by Håkon Øvreås and Øyvind Torseter, recently won the American Library Association’s Mildred L. Batchelder Award 2020. And in addition, her translation of the picture book Vanishing Colours is listed on USBBY’s list of Oustanding International Books 2020. The book is written by Constance Ørbeck-Nilssen and illustrated by Akin Duzakin.
Congratulations from us!

In addition to translating, Kari has extensive experience as a lecturer in Norwegian language, literature and translation at the University of Edinburgh. She has also led workshops in translation from Norwegian on many occasions, including at the Summer School of British Center for Literary Translation (BCLT), University of East Anglia in Norwich. We at NORLA are particularly grateful for Kari’s invaluable contribution to both the recruitment and the training of new, skilled translators through her work as a mentor.

Learn more about Kari and the books she has translated in Books from Norway.

In September 2019, Kari was the guest editor of a Norwegian issue of Words Without Borders: New Writing from Norway. This proved a very popular English language presentation ahead of Norway’s Guest of Honour program at the 2019 Frankfurt Buchmesse.
Read the series here.

This week, Kari has also written a short piece on the Norwegian love of books, on the blog Norwegian Arts (which is run by the Royal Norwegian Embassy in London).

Kari has also translated Erika Fatlands critically acclaimed book Sovietistan, which has been nominated for the Edward Stanford Travel Writing Awards 2019 in the category of “Lonely Planet Debut Travel Writer of the Year”.