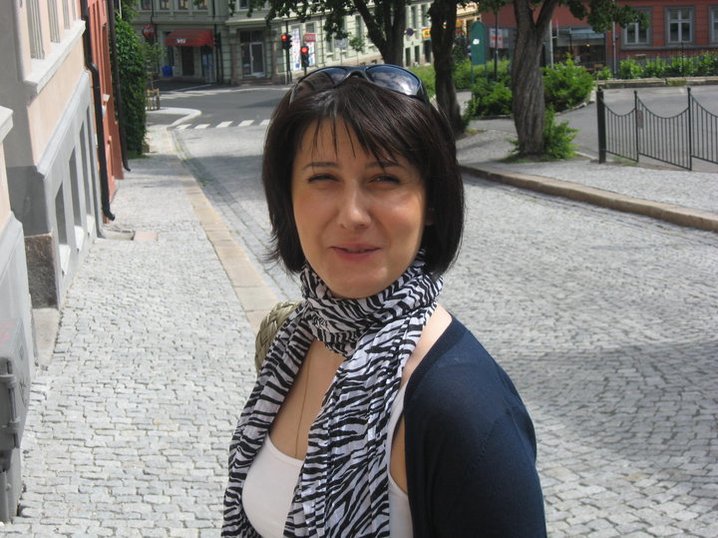 Those of you who understand Norwegian can find out more about Tamara and Georgia by reading the interview here.

See other translators interviewed in the series here.