The Neshov series is a family saga of how the sins of the past continue to haunt later generations, of secrets and lies, betrayal and self-deception – but also of roots and family, of the joys of hard work and great cooking, and of the possibility of breaking free from the vicious circle. Above all it is a story of wonderfully vivid characters: Set at a farm in Northern Norway, in the nearby city of Trondheim and in Copenhagen, we follow the Neshov family: Three brothers who have taken very different roads in life, the adult daughter of the older brother, and of the three brothers’ parents.

The original trilogy, published between 2004-2007, has sold more than 2 million copies abroad, and made Ragde a star in France and Germany, as well as in Scandinavia. In 2016, she returned to the saga with Always Forgiveness, picking up where the third novel ended. In 2017 she continued with Honour Thy Father. A sixth book is scheduled for 2019.

The Berlin Poplars
When Anna Neshov suddenly suffers a stroke a week before Christmas and falls into a coma, her three sons are forced to redefine their own lives and relate to each other. Erlend works as a decorator in Copenhagen, Margido owns a small funeral parlour, and the oldest son, Tor, who is fifty-six, runs the family farm in Byneset near the city of Trondheim. The brothers haven’t seen each other for years.
The first novel in the series is about trying to tear up one’s roots, only to discover that they run much deeper than expected. It is also about suddenly uncovering roots that one never knew existed. 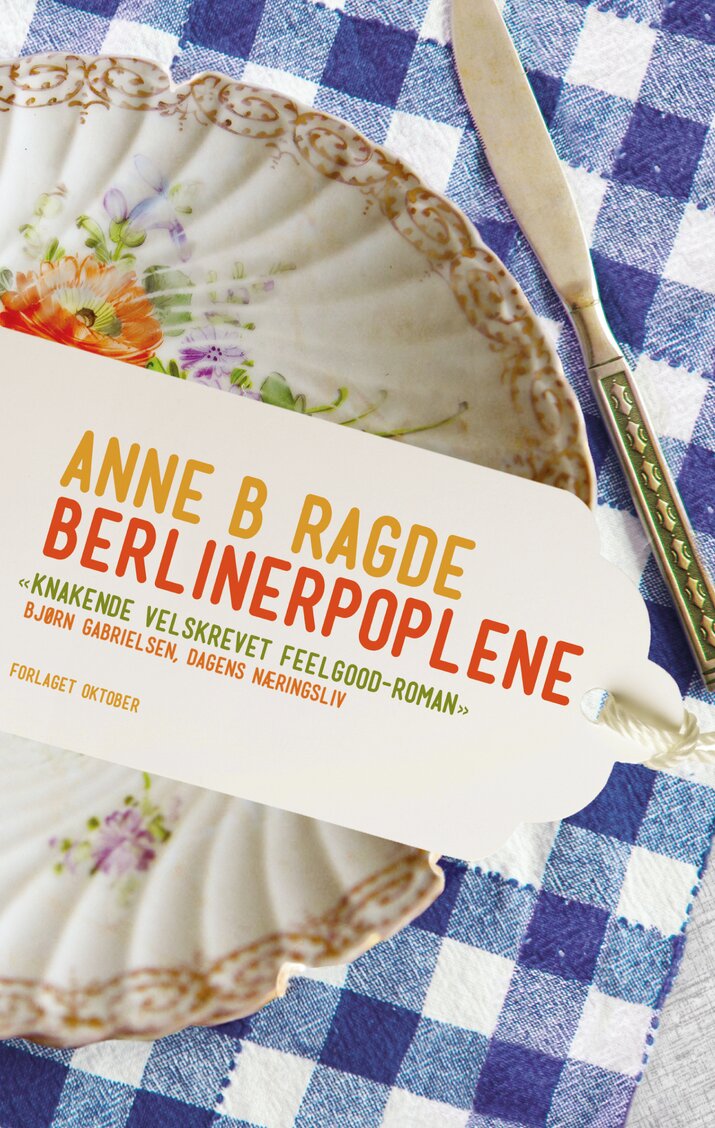 ”A captivating series (…) The Neshov trilogy has it all.”

“Even though The Berlin Poplars is first and foremost a page turner, a book you devour, you need not dig far to discover its intensity and complexity (…) House of Lies definitely deserves to become a long-lasting success.”

“Not often is a book this great…if you want a treat, race to get this book, because it’s truly heartwarming, and so, so funny.” 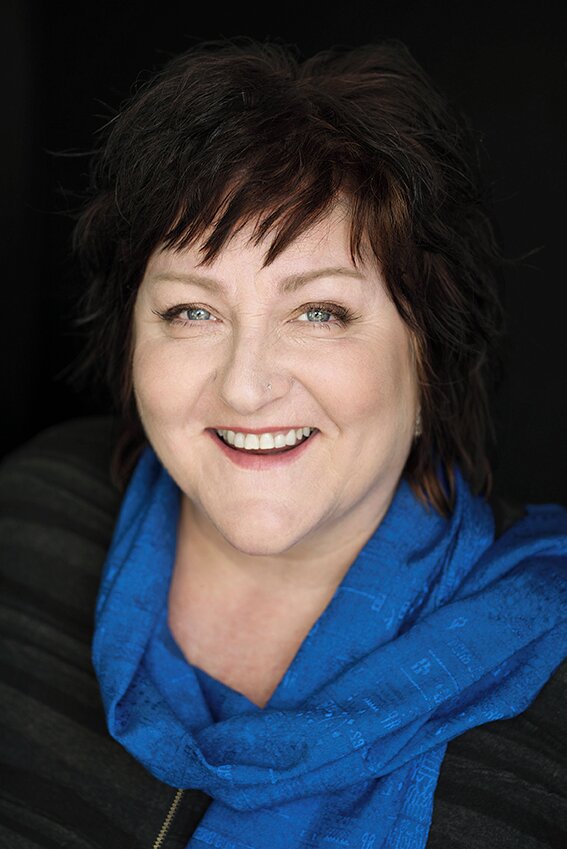 Anne B. Ragde (b. 1957) made her literary debut in 1986 with a book for children. Her first novel for adults, A Tiger for an Angel was published in 1990. She has since written numerous bestselling novels, crime novels and short story collections.
While her popularity grew steadily with each new book, she had a massive breakthrough With House of Lies in 2004. The sequels The Hermit Crabs and Pastures Green were equally successful. The much loved trilogy has been made into a TV series, which had more than 1 million viewers when showed on Norwegian Television.
In 2016 Ragde caught readers by surprise by publishing what everybody has been waiting for: a fourth book in the Neshov series, titled Always Forgiveness. And in 2017 followed the fifth book, Honour Thy Father.

Rights to the story have been sold to 20 countries.