According to Jewish tradition everyone dies twice. The first time is when the heart stops beating, and the synapses in the brain shut down, like a city during a blackout. The second time is when the dead person’s name is uttered, read or thought of for the last time, after fifty or hundred or four hundred years. Only then is the person really gone, erased from life on Earth.

A chilling and gripping double portrait of a young man who became a torturist and a family that would have been an entirely different one had Norway not been invaded in 1940.

What turns the bashful shoemaker’s son Henry Rinnan from Trøndelag into one of the most hated criminals in Norwegian history; a double agent killing Norwegians for the Nazis? And why would a Jewish family want to move into Rinnan’s headquarters shortly after the war, in the house that for many became the very symbol of the atrocities committed during the German occupation?

Spanning over four generations, Simon Stranger skillfully constructs a story consisting of the most beautiful and painful elements of human life in this epic and ambitious novel, pieces that when put together also becomes the history of his own family. 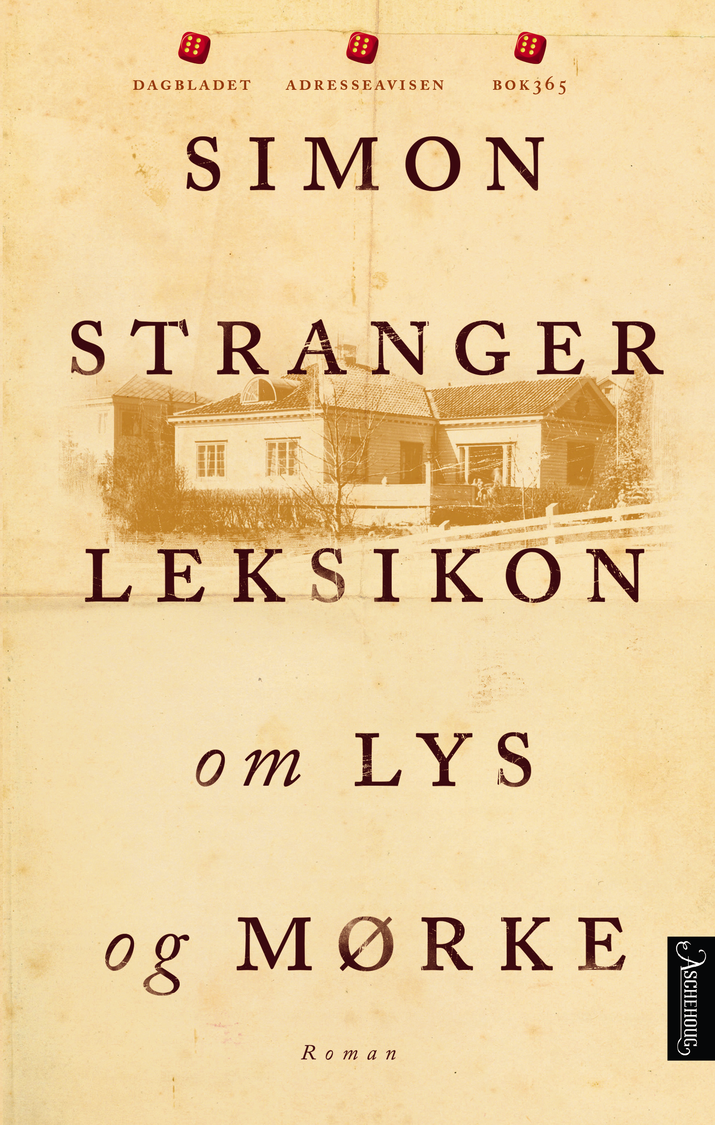 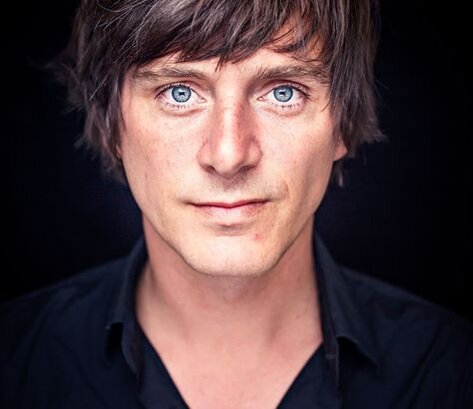 Simon Stranger (b. 1976) made his debut in 2003, and has since written ten boks for children, young adults and adults. His books for children and young adults have been translated into Swedish, Danish, German, French, Dutch, Arabic, Spanish, Korean, Japanese and Kurdish. His latest children ’s book Kokotopia (2018) became an instant bestseller in Norway.
Keep Saying Their Names is his first novel published by Aschehoug Forlag.