Financial crisis hits regularly in our world of debt. The crisis in 2008 was among the worst and can learn us the most. Iceland had risen the most pre-crisis, and fell the furthest. The third largest bankrupcy in economic history hit the country in the course of one week. What’s more, Iceland defied the perceived rules of finance and became the only country where all systemic banks collapsed, and no bailout was even attempted, where the currency adjusted freely, financial currency exchange forbidden and the creditors were fought. It became the world´s only test bed of the opposite cure. Amazingly Iceland, hit hardest, rised fastest.

This is an insider’s account told through anecdotes, dialogues and personal stories. It covers the 2008 financial crisis, its aftermath and the lessons, as the worldwide forces of finance and politics converged in Iceland. Here all was revealed, bankers jailed, and the true behaviour inside the glossy facades could be seen. The UK placed Iceland on its list of terror organizations, Iceland was taken to court and the EU, the US, Russia and China all joined in, some as opponents, some as supporters. Perceived geniuses turned out to have been indebted gamblers. Twenty of the 50 largest US hedge funds battled in search of profit. Some made billions. Others got burned. Their behaviour, strengths and weaknesses were revealed, as in no other country.The events and learnings are placed in context of the financial risks facing the world in 2020, all knowledge that unfortunately one day could become immensly relevant. 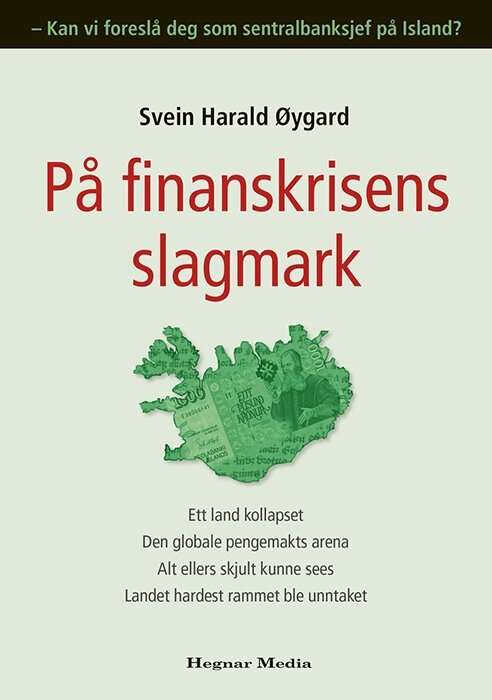 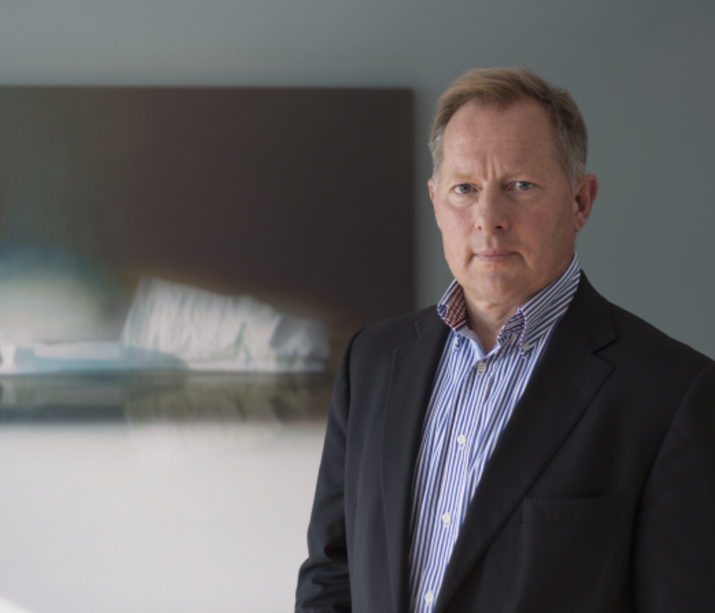 Svein Harald Øygard was interim Central Bank Governor of Iceland in 2009, after the crash. He was Deputy Minister of Finance of Norway from 1990 to 1994, being part of the team addressing the Norwegian banking-, macro and currency crisis. He worked as in international corporate strategist at McKinsey and Company from 1995 to 2016, with a break to become Governor. Øygard was parachuted into a crisis-ridden country, becoming one of a handful of non-citizens ever to head a Central Bank. Øygard´s role gave him a unique vantage point from which to observe Iceland, its people and its institutions, as well as the forces of global banking, finance and economics. He saw how institutions and leaders behaved, from inside the system, during one of the world’s worst crises.