It’s the summer holidays and 15-year-old Mahmoud pictures long days on the bench outside his block of flats. Norwegian Norwegians go off on their summer holidays, but what do penniless immigrants do?
All the same, though, this summer will be different because the family has a visit from Uncle Ji from Pakistan, and Mahmoud is given the job of showing his uncle around Oslo. Uncle Ji is amazed by Norway and then he starts to wonder what’s wrong with Ali, Mahmoud’s little brother – the one who plays with Elsa dolls and doesn’t behave the way Pakistani boys are supposed to.
Before the summer is over, Mahmoud will be put to the test – both as the son and brother of his Pakistani family.

Listen up! is a firework of a novel. It renders a community of minorities in a truly original and distinctive voice.

Nominated for the 2020 Brage Prize 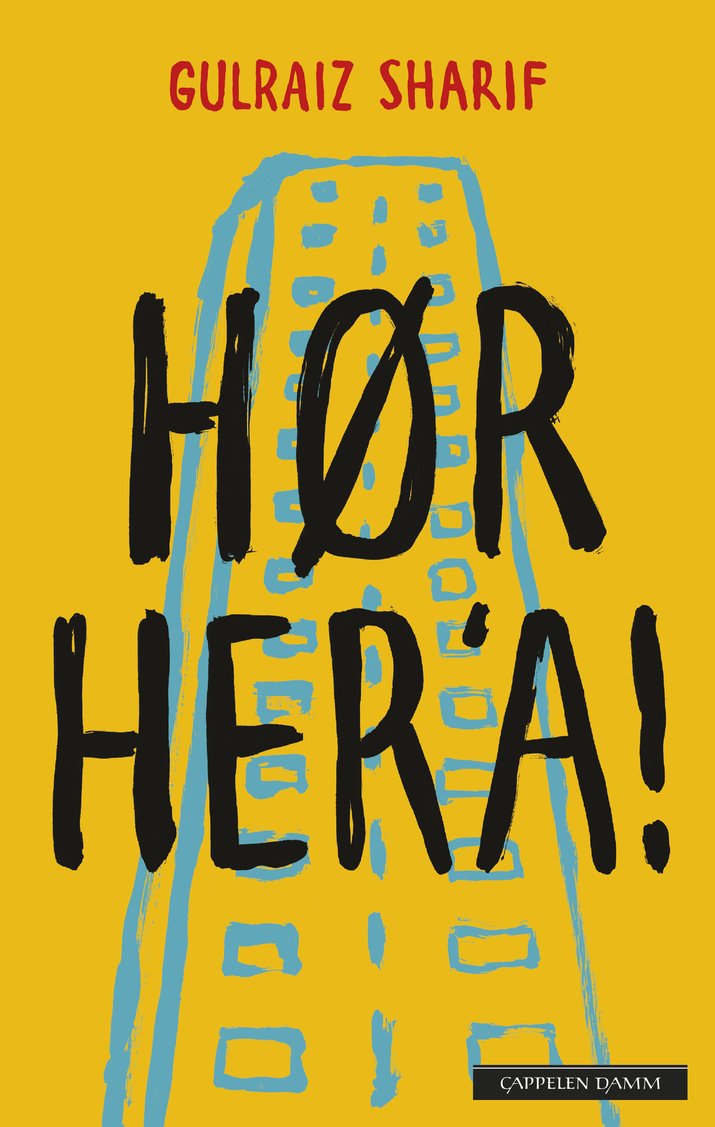 ‘Charms the readers off their feet (…) must be the freshest breath of air among this fall’s titles.’

Very, very good book! (…) powerful and noisy book debut that forces both its protagonist and its readers to confront their own prejudices. (…) This is a truly good and important YA novel. (…) almost impossible to put down.’

‘(…) this debut should be purchased in class sets for junior high students.’ 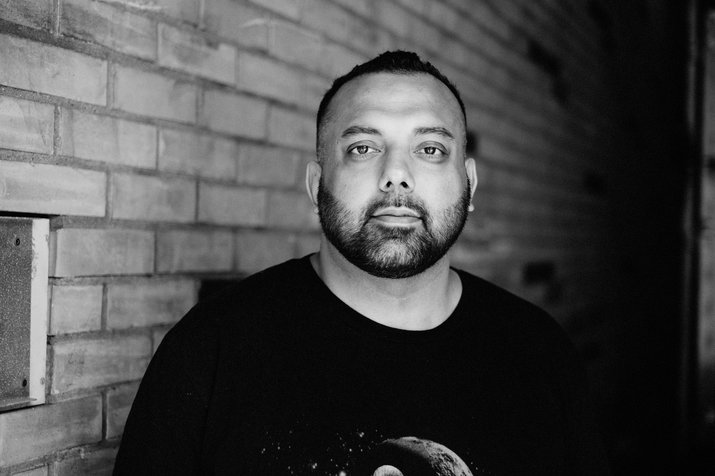 Gulraiz Sharif (b. 1984) is from Oslo, where he works as a teacher. Listen up! is his first novel.