A story about pirates with an underlying serious tone

When André loses both parents in a car accident, he is sent to live with his father’s uncle. With an eye patch and an extremely large consumption of rum, his uncle fits his nickname, The Pirate. Who is really the most responsible one of the two is a bit unclear. After the first parent-teacher meeting, (PTA) The Pirate is no longer welcome at school events.

One day The Pirate becomes very sick and everything looks rather grim. The Pirate’s best friend, The Boatman lives on Trinidad, and is said to have healing abilities. The Pirate and André embark upon their life’s voyage where both gigantic waves and whirlpools must be surmounted in order to achieve their goal: to make The Pirate well again.

My Friend, The Pirate is a burlesque pirate tale with wonderful characters and humour, from a very distinctive new author.

The book is illustrated by Ronny Haugeland. 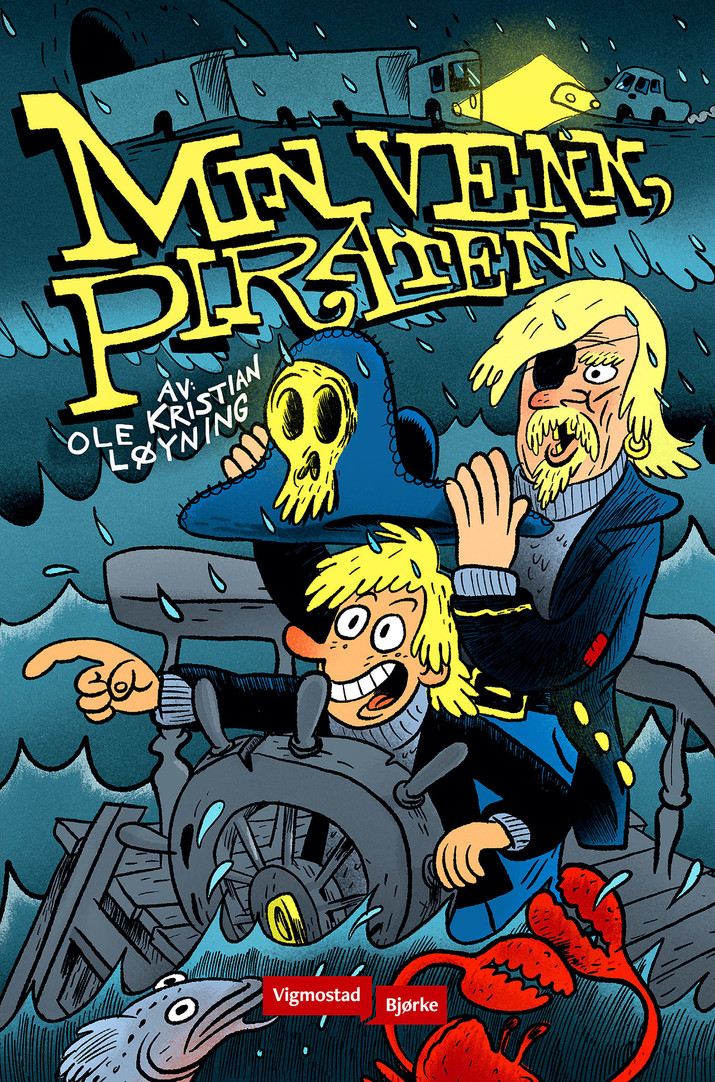 ‘My Friend, the Pirate is a novel about a young boy’s coming of age offering insights for readers in all age groups.’

From the jury statement, Kritikerprisen 2020

‘(…) a gem which deserves many readers! The unfortunate life situation and dark humour of the main character bring to mind the children’s book classic Rubber Tarzan. And don’t be fooled. The friend is a real pirate and you will truly come to adore him.’ 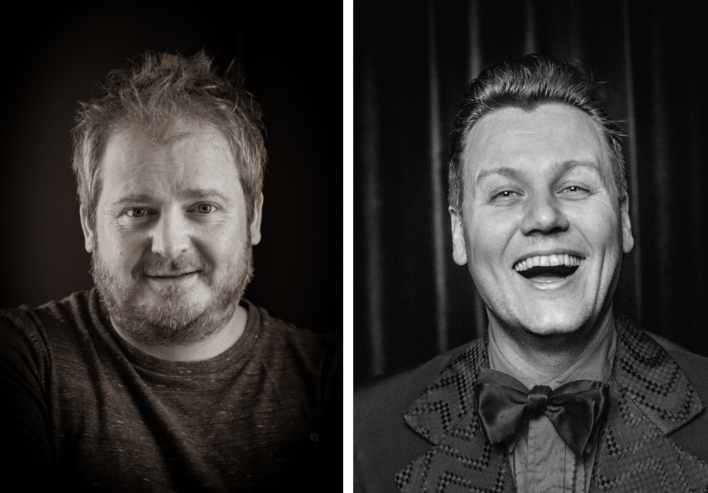 Ole Kristian Løyning (b.1982) is educated as a teacher and works at Vennesla School. He has grown up with Ole Lund Kirkegaard and Roald Dahl on his bookshelf, and says that he enjoys mowing the lawn, fishing and swimming in ice cold water.

Ronny Haugeland (b. 1976) is a Norwegian illustrator of books and creates cartoons. In 2002 he was awarded the Sproing Prize for best cartoon of the year.