In the early 1970s, a group of scientists researched how to make more food for the population of the world. They looked to the sea. They sampled genes from salmon in 41 Norwegian and Swedish rivers, and designed a new salmon that was fatter, more docile, and faster growing. This was the beginning of a new industry – salmon farming.
The industry spread from coastal Norway to Scotland, Canada, Australia, Ireland, Chile, Iceland, and the Faroe Islands. Jobs were created, business boomed, and salmon farmers became extremely rich. A new type of food, the salmon sushi, spread around the globe. But as soon as this new fish was let loose in nature, unexpected things started to happen. Wild salmon stocks disappeared, diseases spread in salmon farms, salmon louse swarmed, and the new industry became highly contested.

In a prizewinning five-year investigation, authors Sætre and Østli has taken a closer look at the salmon industry. For the first time, the global history of salmon farming is told. The result combines nature writing from Norwegian fjords, the coast of Canada, Icelandic landscapes and the far south of Chile with classical muckraking and character-driven literary non-fiction. The authors start out with a question: What happens when you place a new animal in the sea? This book will tell you the answer. 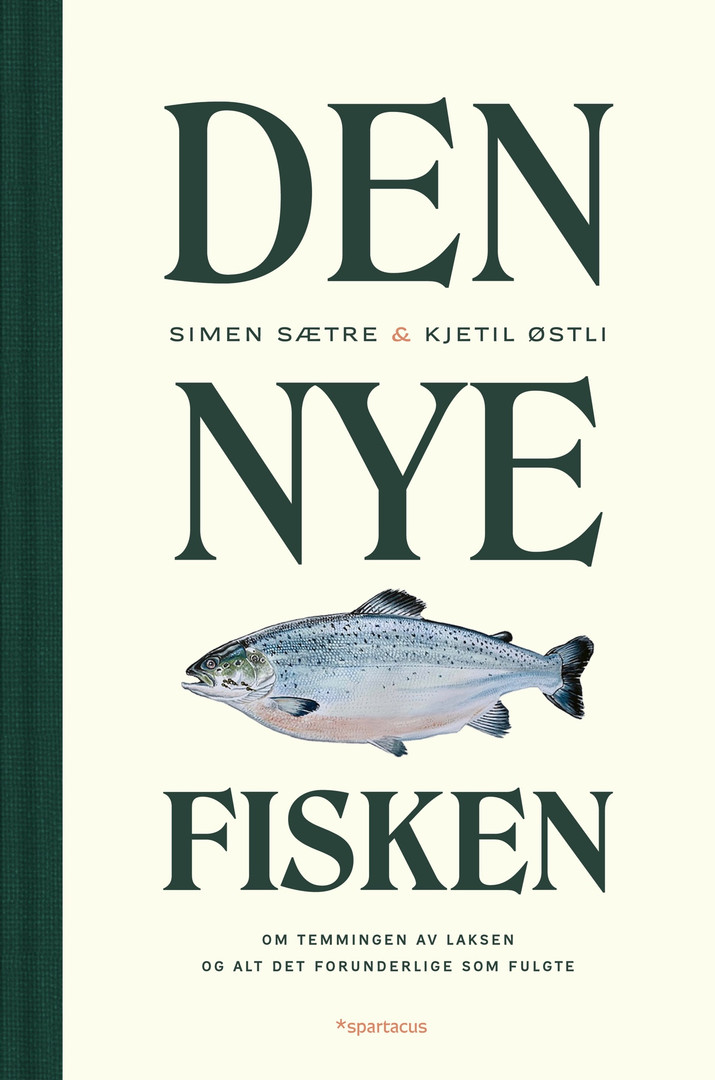 ‘(…) a much-needed review of the billion-dollar industry that is Norwegian salmon farming. But more than that it is also an equally exciting and well-written story about man´s cynical and at times mindless march towards domination over nature.’

Patrik Svensson – author of int. bestseller "The Book of Eels"

‘You will choke on your sushi (…) Exemplary researched and masterly written. This book is this year’s most important non-fiction publication.’ 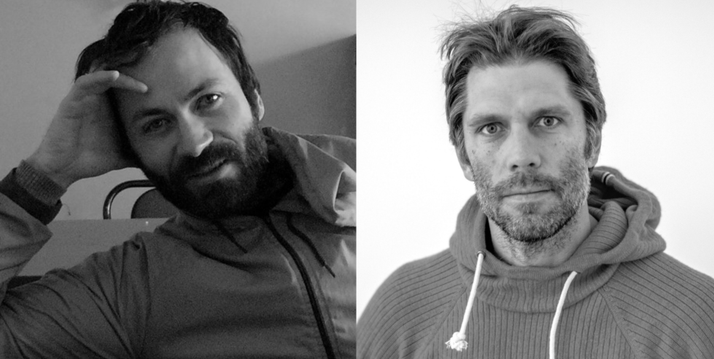 Simen Sætre (b. 1974) is an investigative reporter published in many languages. He has written six books, on topics like the international chocolate industry, oil states, and a mole in the Norwegian army in Afghanistan. His thought-provoking books are highly acclaimed and has been nominated for several prizes.

Kjetil S. Østli (b. 1975) is a journalist with the weekly magazine A-magasinet. He has received both the Arne Hestnes Prize and NTB’s Language Award, and has been approached by Norwegian publishers for many years. With Cops and Robbers Kjetil Østli finally made his début. This earned him another prize; the prestigious Brage Award.