“I promise. I’ll give you Edvin, as he was. But first I have to tell you about the end. "

“This summer is going to be different,” she told her children. They traveled to the mountains while her husband stayed in the city to renovate their apartment. Their son Edvin would be turning seven after the vacation and was looking forward to finally getting his own room. Two days before they were set to leave the cabin, Edvin got a headache. A few hours later, he was dead.
A helpless family is left behind. What really happened to Edvin? Where is he now, and how can they manage to continue with their lives after this? Turn Around is written by a mother trying to find her way through the chaos after her son died, and an attempt to write about who Edvin really was.

“One early morning, I woke up with a sudden pain in my chest. I had been dreaming. How I was rummaging in the ground, looking for a place where Edvin was not dead, or for a place where they did not know he was dead. I pondered this for a while, and then I realized. I could travel to the end of the world if I wanted. Where I was, Edvin was dead, because I was carrying his death with me." 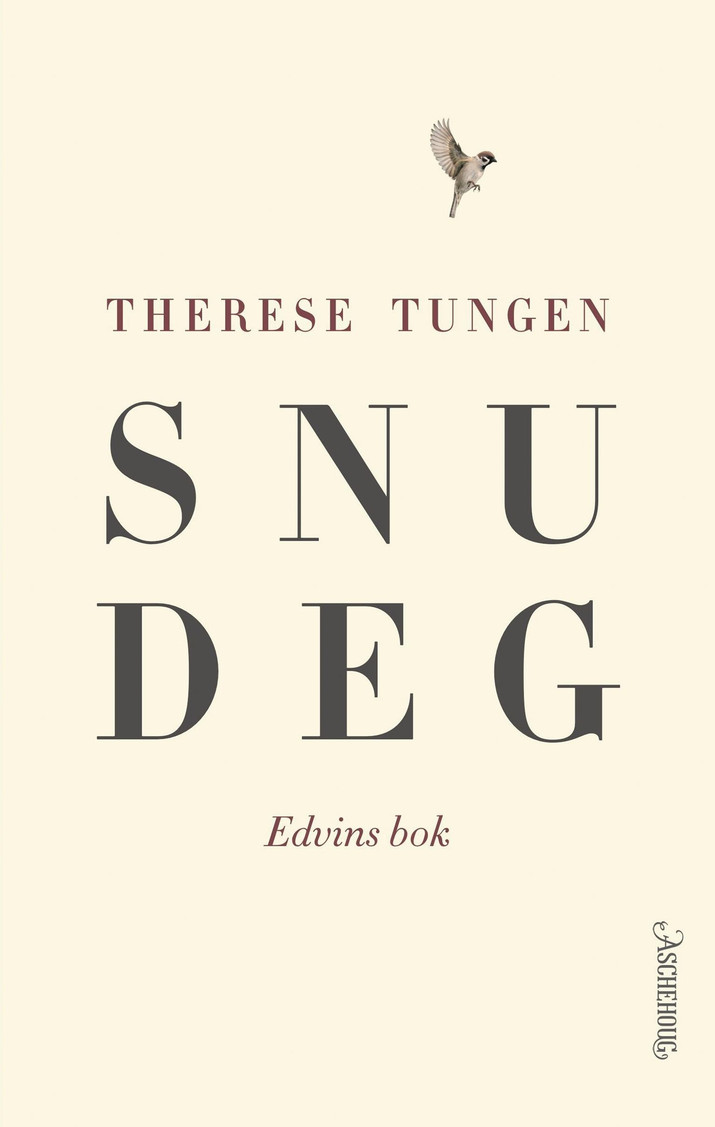 ‘Important about grief, magnificent about love. (…) leaves the reader with a deep feeling of love. The road there is almost unbearable.’

‘Intimate, shocking, and beautiful book about losing a child.’

‘A powerful, heartbreaking, warm, wise, uplifting and thought-provoking book about a grief that is almost unbearable. (…) for anyone who’s ever loved someone.’ 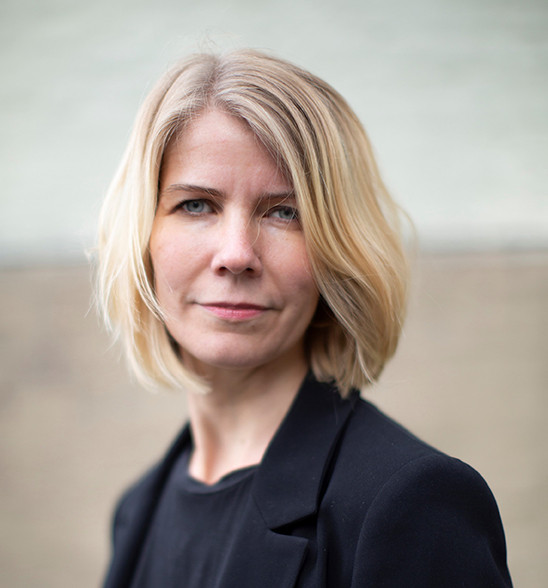 Therese Tungen has worked as an editor for many years, first at the publishing house Oktober, where she, among other things, co-edited Karl Ove Knausgård’s My Struggle. She is now a non-fiction editor at Det Norske Samlaget.
Her second book, Love, or Something Like It was shortlisted for the 2020 European Union Prize for Literature.