The Story of a River, Country, and People

No Russian river comes close to having the same status in the life and history of the Russian people as the Volga. It has been a major transportation artery and a cultural meeting place, but also a battlefield, between north and south, east and west. The Volga was sailed by Scandinavian Vikings and Central European traders; it was where settled Slavs and Asiatic nomads competed for space, and Christians and Muslims for the souls of men. For better or worse, the story of the river is the story of the land. Along the Volga is where Russia grew into the country that the West has always tried, but never fully succeeded, to understand. 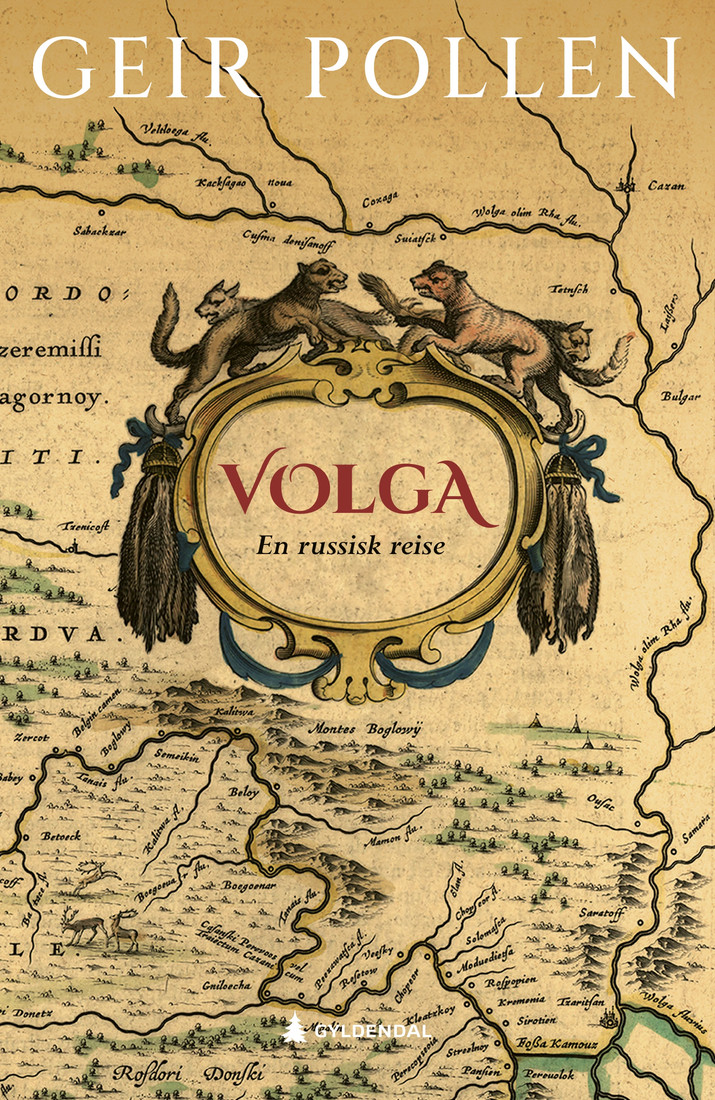 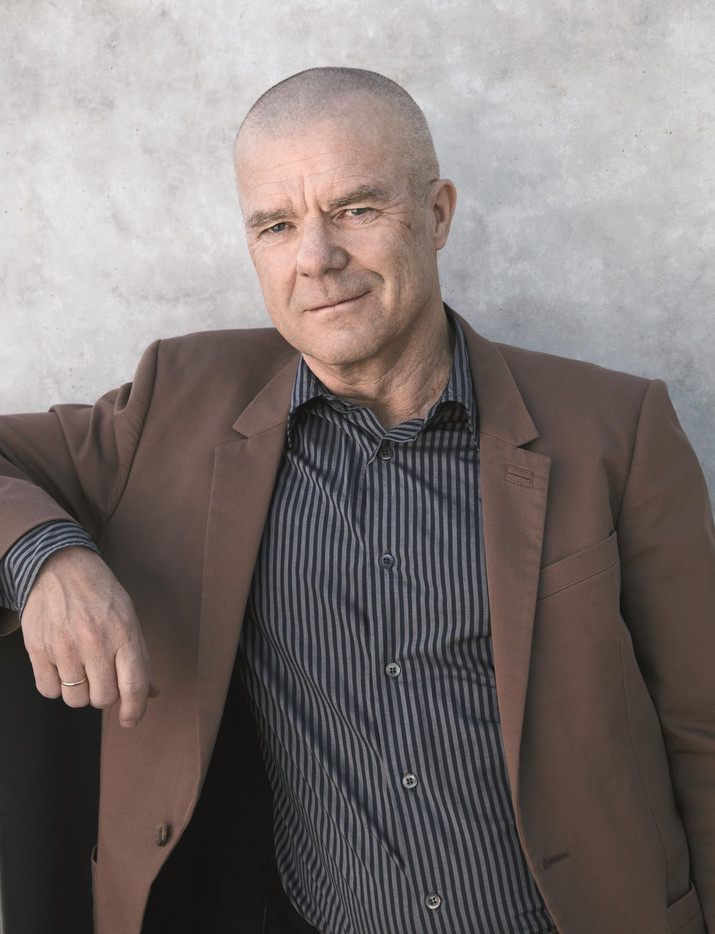 Discerning stylist with a distinctive place in Norwegian prose writing, Geir Pollen debuted in 1982 with the poetry collection Posteringar i språket (Postings in the Language) and has since published several poetry collections, novels, and nonfiction books.
His novel Hutchinsons Eftf. (Hutchinson’s Successor) was nominated for the Brage Prize and the Nordic Council Literature Prize and has been translated into several languages. Geir Pollen won the Norwegian Critics Prize for Literature in 2005 for his translation of W.G. Sebald’s novel Austerlitz. Geir Pollen was born in 1953 in Målselv, Norway, and currently lives in Oslo.