Lumholtz’ Ghosts. Around the world in the footsteps of a forgotten white explorer, in search of all that was once lost, and what is left behind
Lumholtz' gjenferd

This unique and ambitious work follows the footsteps of Norwegian explorer Carl Lumholtz (1851-1922) who was world-famous in his time for his expeditions to Australia, Mexico, and Borneo. Strøksnes follows the explorer around the world, from Lumholtz’ home in Lillehammer to distant rainforests, deserts, and mountains. These journeys are accompanied by extensive, pioneering research in the archives around the world. Strøksnes not only reveals Lumholtz’ life and society in all its splendor, savagery, and violence; he also uses Lumholtz’ era as a dark reflection of our own time – and all of its crises. 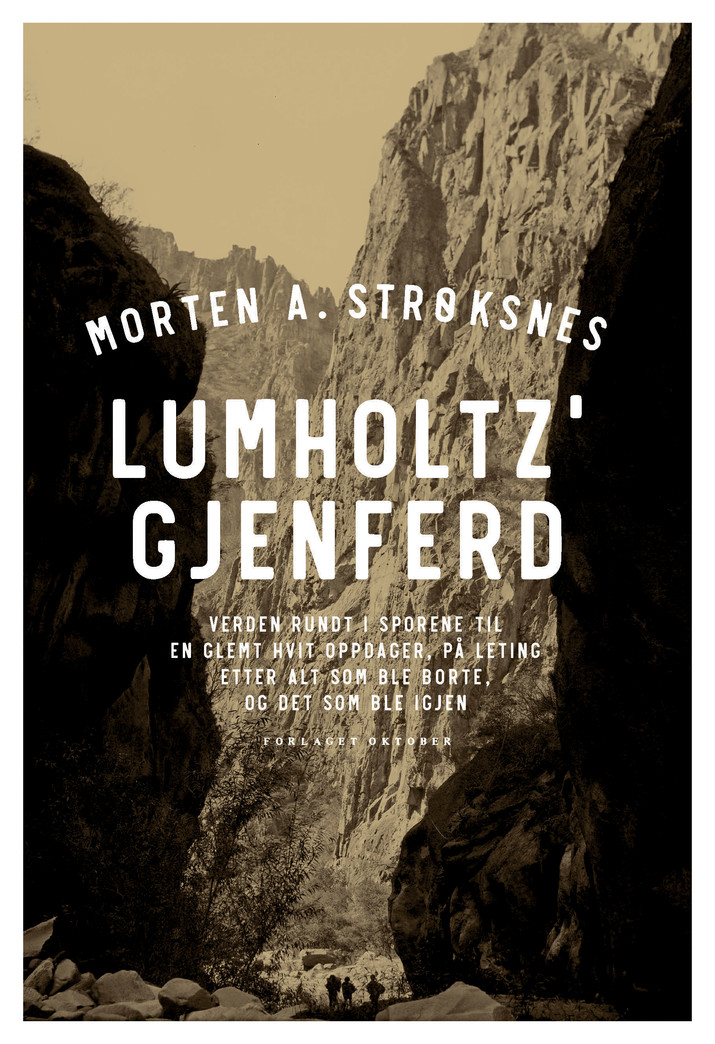 ‘An intellectual page-turner (…) Strøksnes’s book shows how historical and scientific writing can be woven into a narrative while leaving the particular pleasures of both modes intact.’

‘A masterpiece, nothing less.’

Bergens Tidende, 6 out of 6 stars 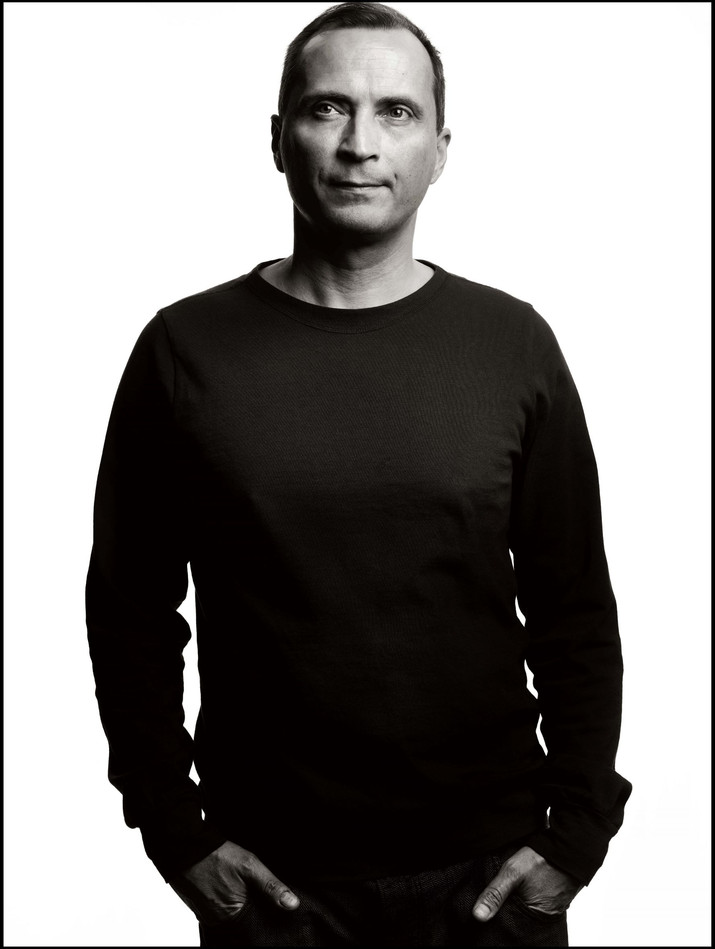 Morten Strøksnes (b. 1965) is a Norwegian intellectual, historian, journalist, photographer and writer. Strøksnes has published nine critically acclaimed books. His previous book Shark Drunk has received six awards, including the Norwegian Språkråd-Prize and the Norwegian Brage Prize and has been sold to 25 territories.