With the words below Ivo de Figueiredo gives his reasons for writing a new biography on one of the world’s most famous dramatists – a hundred years after Ibsen’s death. Ibsen’s contemporaneity is evident: His plays are performed from San Fransisco to Ougadougou; his works are reviewed and analysed in a seemingly never-ending stream of publications.
Although the literature on Ibsen is enormous, most of the texts analyse his works, whereas the biographical and historical aspects of his life and work have received less attention.

In de Figueiredo’s book, Ibsen’s life is well documented and new facts and theories on Ibsen are presented. Backed by a group of Norway’s leading Ibsen experts, de Figueiredo aspires to present no less than the new authoritative standard biography without sacrificing his own personal narrative voice. In other words, this biography addresses not only the academic but also the general public. 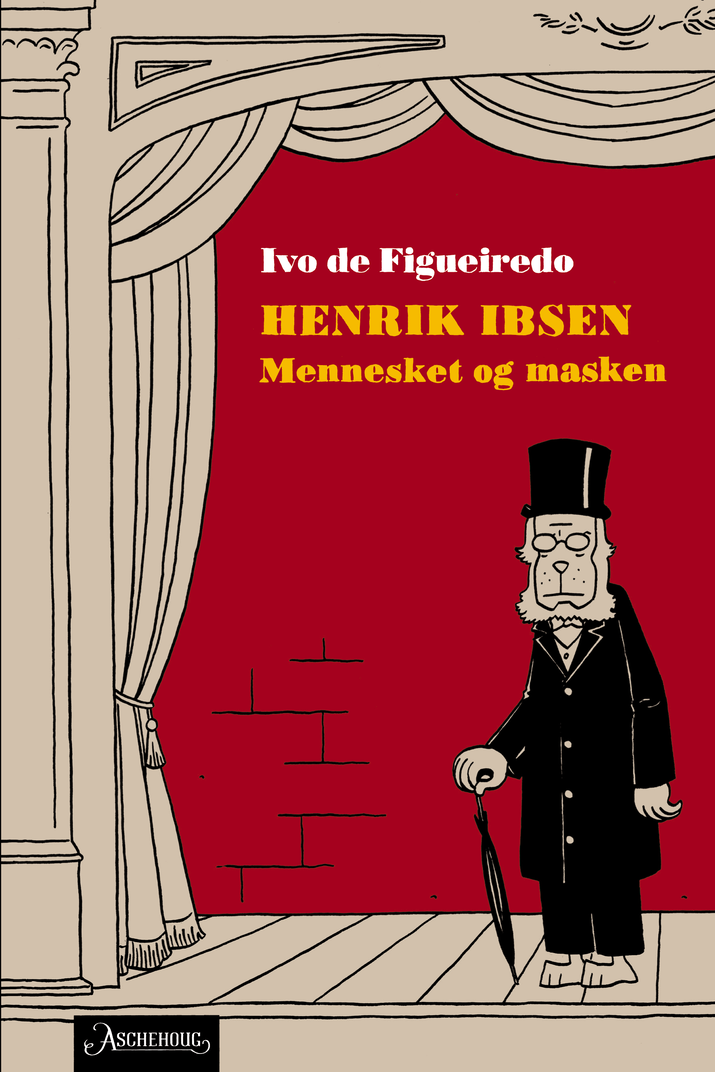 ‘The Norwegian historian Ivo de Figueiredo’s biography Henrik Ibsen: The Man and the Mask is a document of determination, a record of Ibsen’s tireless energy and discipline, and the transformation of a poor Norwegian merchant’s son into an international literary phenomenon who revolutionized modern drama. But it is also, more penetratingly, an account of the transformation of man into mask.’

The New York Review of Books 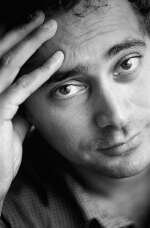 Historian Ivo de Figueiredo has published a number of articles on the German occupation of Norway, on the nationalist party Nasjonal Samling and on the Norwegian bringing to justice after the Second World War. In 2002 he was awarded the Brage Prize for his biography Fri mann (Free Man).