Winner of the Nordic Prize 2002, The Half Brother has already sold more than 200,000 copies in Norway alone. This literary marvel tells the story of an ordinary Norwegian family in the 1960s, set apart by extraordinary family members, and of two half-brothers leading very different and separate lives, until they are brought together again at their mother’s deathbed.

Barnum and Fred are half-brothers, growing up in sixties Oslo. Barnum seems to have stopped growing, while his half-brother, frustrated by learning difficulties, is sent away to a special school. Theirs is an ordinary Norwegian family of the time, set apart by extraordinary family members. Their father is no better than a con man, giving the appearance of a traveling salesman; while the three woman in the family (mother, grandmother and great-grandmother, the ‘Old One’) are all unwed mothers. Then the Old One is killed by a hit and run driver – and Fred becomes mute as a result. The two half-brothers embark on their separate courses, Fred becoming a boxer and Barnum a scriptwriter, hoping to create a new genre in film, ‘the northern’ (as opposed to ‘western’). The brothers won’t meet again until at their mother’s deathbed, many years later.. 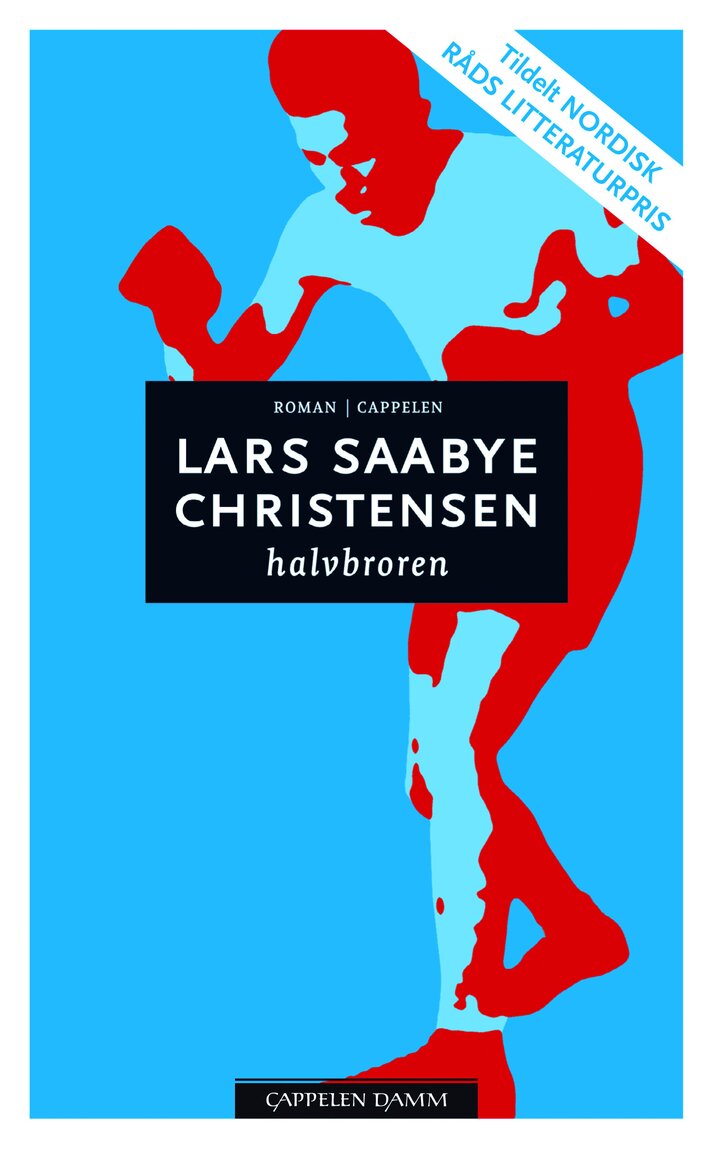 ‘This is a great river of a book. The Half Brother is magnificent. .. It is like Paul Auster’s The Book of Illusions meeting Jonathan Franzen’s The Corrections.’

‘The Half Brother is no mere interesting example of contemporary Scandinavian writing; it’s a deeply felt, intricately worked and intellectually searching work of absolutely international importance.’

Lars Saabye Christensen is a gifted storyteller, a narrator who is imaginative, but equally down to earth. His realism alternates between poetic image and ingenious incident, conveyed in supple metropolitan language and slang that never smacks of the artificial or forced. His heroes possess a good deal of self-irony. Indeed, critics have drawn parallels with the black humour of Woody Allen. But beneath the liveliness of his portrayal there always lurks a melancholy undertone in the books.

Since his debut in 1976 Saabye Christensen has written many collections of poetry, collections of short stories and numerous novels. His great break through came with the novel Beatles in 1984. The book store sale of over 200,000 copies of the Norwegian edition has made this one of the greatest commercial successes in Norway.