In the course of seven days in August, Sofie and Otto Krohg-Iversen, a married couple, experience a series of trivial mishaps. Each of these incidents in itself is not so serious, but they reveal large and small cracks both in their marriage and the community around them. Is everything falling apart? Or are these mishaps reminders of a greater catastrophe in life?

The novel is set several years into the future. Eight years have passed since the terrorist attack in Oslo and Utøya, a cataclysm that had hit Sofie and Otto badly. At that time they had devised a plan for survival, strategies that have kept them and their relationship going until this week in August. But for how long can the grief process be a joint effort? Is sorrow something that can be shared for only a short period, and thereafter something you have to live alone with? While rainstorms ravage Oslo and conflicts at work accumulate, it becomes clear to Sofie and Otto that their life strategies will have to be re-evaluated and the important questions can no longer be avoided. 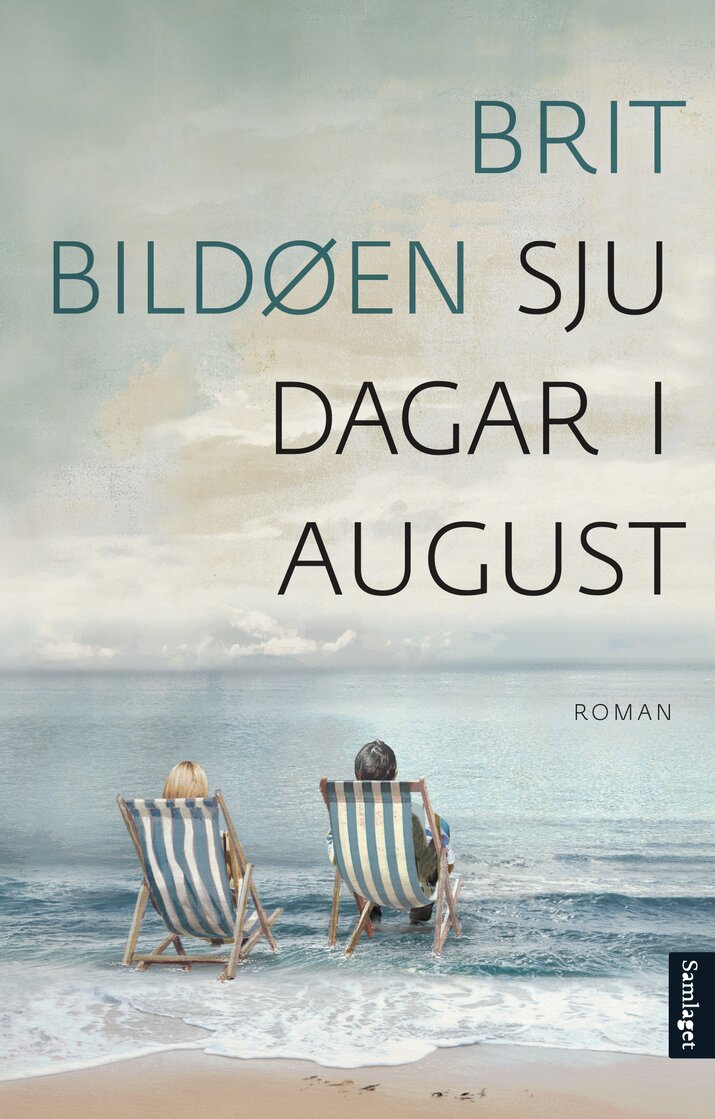 «Bildøen writes movingly about grief when life is on hold.»

«Bildøen strives to describe the inner mechanisms of the human mind — and succeeds.» 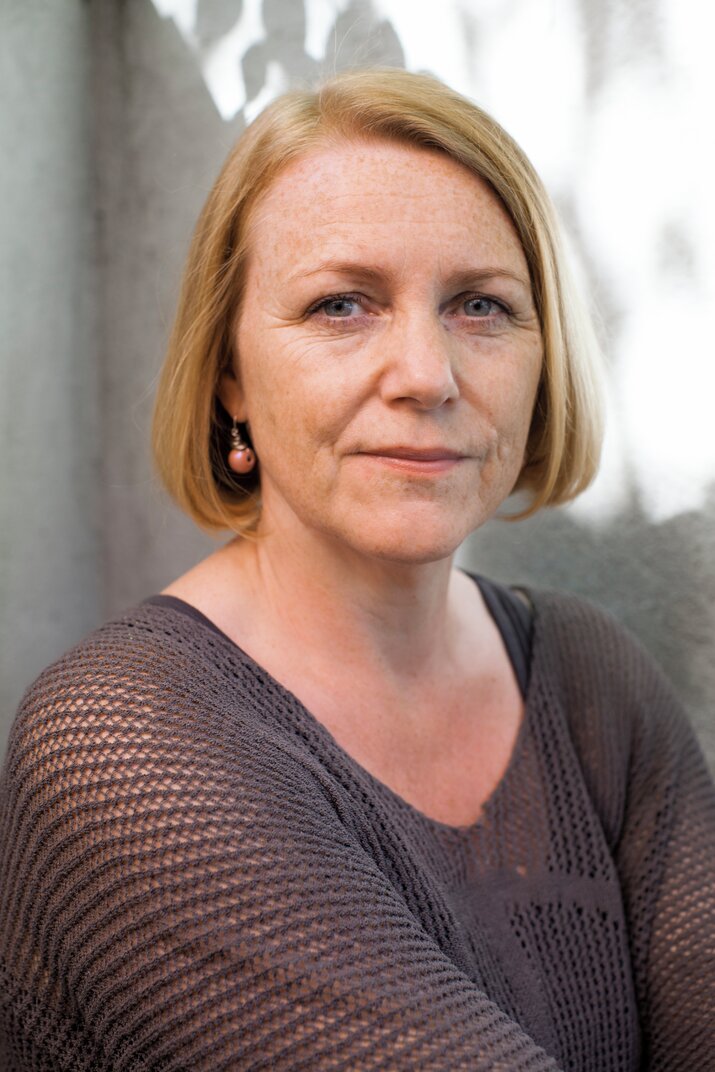 Brit Bildøen is one of Norway’s most beloved and well acclaimed authors.
Bildøen made her literary debut in 1991 with a collection of poetry Bilde av menn (Pictures of Men). In 1998 she had her literary breakthrough with the novel Tvillingfeber (Twin Fever). For this novel she was nominated to the Brage prize for best novel and awarded the Oslo prize and Nynorsk literary prize. For her third novel, Landfastlykke (Landlocked), 2001, she was awarded the Melsom Prize and Sigmund Skard-scholarship. Her novels Alt som er (All There Is), 2004, and Mitt milde vesen (My Gentle Self), 2006, have been praised by the critics. In 2011 her novel Adam Hjorts veg (Adam Hiort’s Journey) was published, described by Norwegian author Linn Ullmann as “Playful, beautiful, hilarious and utterly compelling – a novel bursting with literary energy.”

Bildøen has translated several novels and children’s books, and is also a children’s books author herself. In 2009 she published a collection of essays called Litterær Salong with readings of Gertrude Stein, Doris Lessing, Elfriede Jelinek and other female writers.