1980s: British pilots on extremely hazardous missions under the radar in Northern Norway.
2010: A former fighter pilot is found dead in a hotel room in Tromsø.

The former fighter pilot Peter Barrow is found dead in a hotel room in Tromsø. Journalist Alexander Winther, of the Nordlys newspaper, discovers that several of Barrow’s former squadron colleagues have also died in mysterious circumstances. Is there a connection? Delving into the pilots’ past lives revives Alexander’s memories of his time as a soldier in Afghanistan and this destroys his relationship with his girlfriend, Vivi. The journalist finds out that a terrible incident during the Cold War in Northern Norway lies behind it all. When an attempt is made on the life of his source in NRK, the national broadcasting company, Alexander understands that there is someone who would go to any lengths to keep the past concealed.

Against a backdrop of the Cold War and the threat of atomic attack at the beginning of the 1980s, Asbjørn Jaklin weaves historic events into his crime novel Red Zone. What really happened on 11th March 1982 when a Twin Otter with fifteen civilian passengers on board plunged into the sea outside Gamvik? Was a NATO fighter plane involved in the accident? 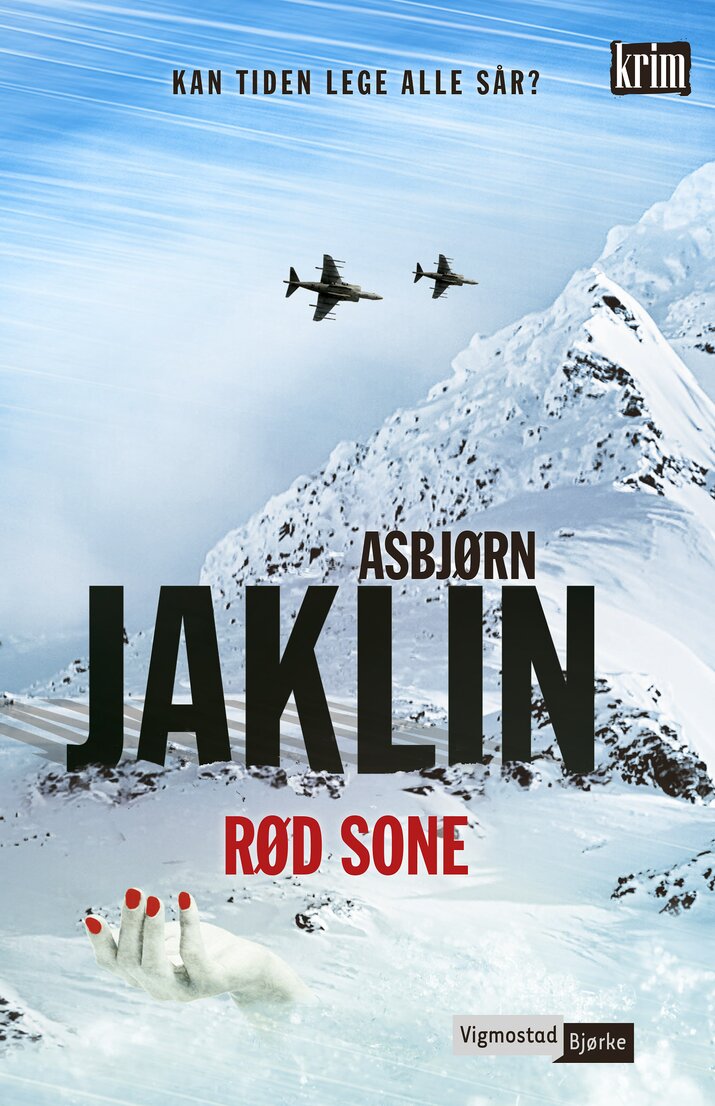 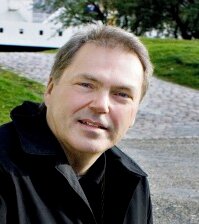 Asbjørn Jaklin is a bestselling, highly acknowledged non-fiction author. During the last decade he has specialized on war- and postwar history, stories with a strong narrative drive and a reliable research. His books have been translated into several languages. For The Northern Front he gained a nomination to the Brage Prize for best Norwegian non-fiction title.

With his new crime series set in Tromsø and Northern Norway he aims to reach a new and broader readership while he continues to please readers who enjoy his history writing. His suspense fiction will show the drama and tensions that always envelop this region, both in our time and in times of war, cold and “hot”. For many reasons Northern Norway appears to be in the spotlight of the superpowers again and again – either in battles for resources and territories, in shady military operations or in the ongoing political power plays.