The story of Mule Boy is based on the Norwegian fairy tale about “The Troll Who Had No Heart.”

The king has sent six of his seven sons out into the world to find suitable princesses. The sons don’t return and Mule Boy insists on finding out what has happened to his brothers. He discovers that the troll has turned his brothers and their brides into stone. He makes his way into the mountain to get hold of the troll and free the princess whom the troll has captured.

This is a charming twist on an old Norwegian fairy tale. There is a lot of humour and amusing dialogue in the book. It is dramatic and thrilling to accompany the Mule Boy into the mountain and the princess is both spunky and full of gumption. We know Mule Boy from previous books.

The illustrations are beautiful, humorous and imaginative in use of line and colour.

Winner of the Deutscher Jugendliteraturpreis 2018 for best picture book and the Norwegian Critics’ Prize for Literature, Best Children’s and YA Book 2015.
Nominated for the Nordic Council Children and YA Literature Prize 2016. 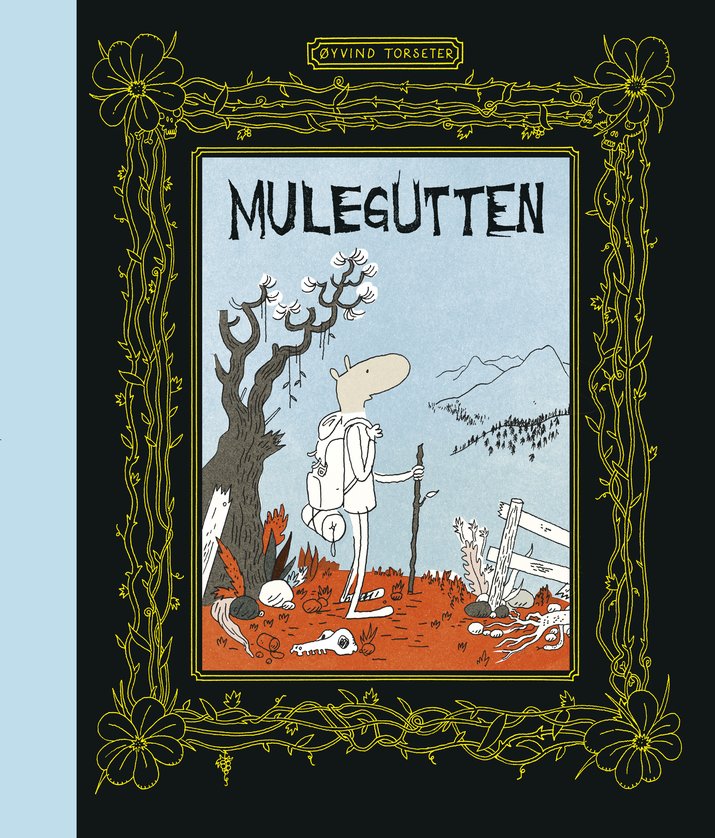 ‘Torseter is an entertaining story-teller, in both words and pictures.’

‘Curiosity, adventurousness and courage characterise the young prince (…). Curiosity is a word that can also be used when talking about Torseter himself – the result is a fantastic picture book that both children and adults will love.’ 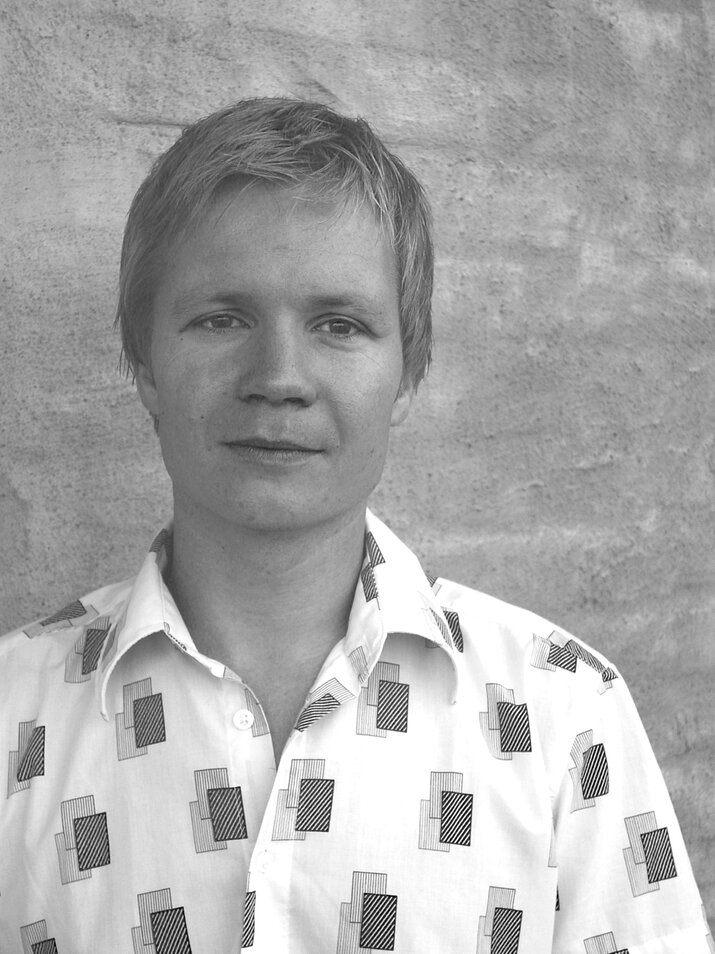 Øyvind Torseter is an artist. He has created many picture books and given individual as well as collective exhibitions.

Winner of the Bologna Ragazzi Award 2008, and the Nordic Council’s Literary Prize for Children and Young Adults 2014 (together with Håkon Øvreås).