The only times Cara Alona met her grandfather as a little girl, was when her family drove through the local toll road on their way to town. There he sat in the small box operating the manual payment in the end of the cash lane, silently reaching out for the money his son handed over, without a word, without any sign of recognition.
Now Cara is herself an adult, with kids of her own, and with the relationship, or lack there of, to her grandfather and the rest of the family as starting point, she writes her own life, not as it unfolds in time, as a straight narrative, but seen through her often strained relationship with others.

In prose extremely sensitive of the human condition and relational interaction, Cathrine Knudsen in this novel touches upon central existential questions. What is belonging? What is identity? What is care? Manual is a kind of archaeology of the emotions, consistently seeking the limits of what is human, between man and woman, the sick and the healthy, the child and the adult, dependency and freedom.

Manual was hailed by critics as one of the best literary publications in Norway in 2014, predicting Knudsen’s ultimate breakthrough as a novelist. 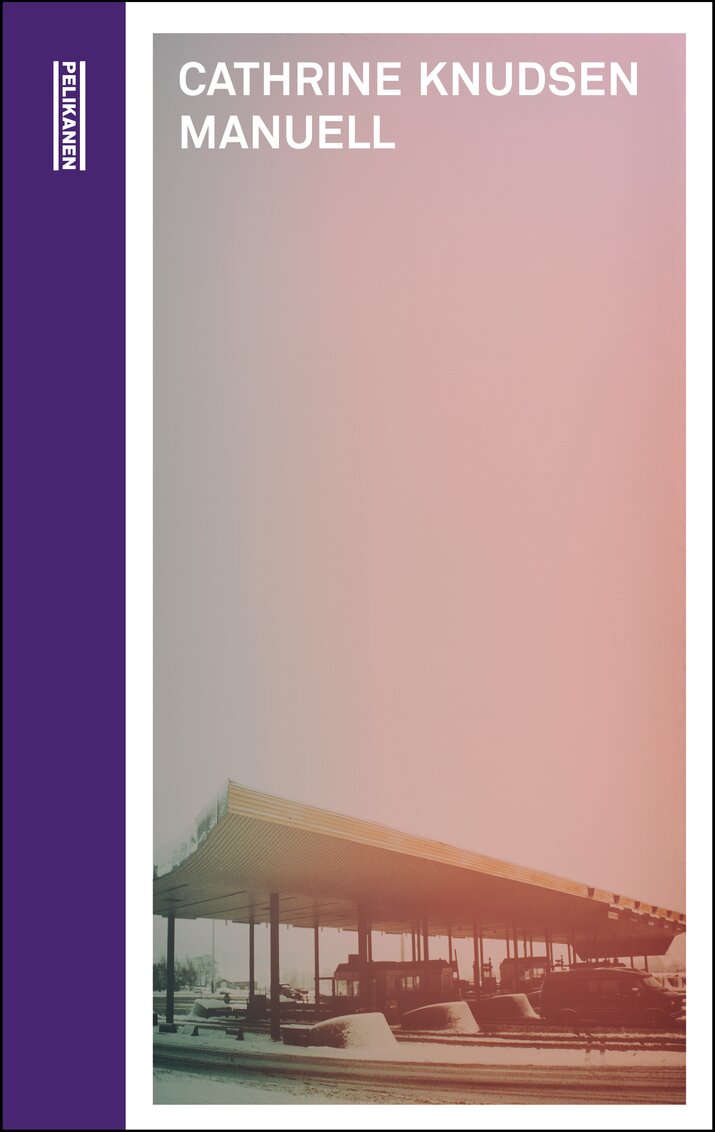 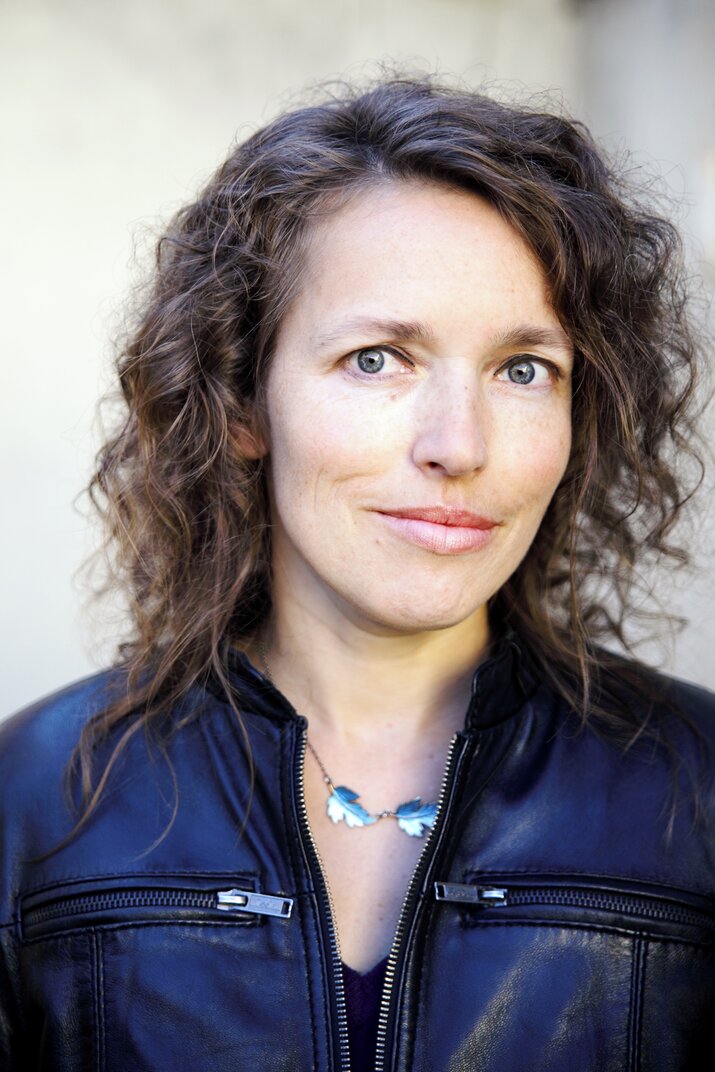 Cathrine Knudsen lives at a farm in the rural Modum, with her author husband Thure Erik Lund. She has previously published three novels, all of them to great critical acclaim. Manual is her first novel at Pelikanen Publishing house, where she has worked closely with her editor, and Pelikanens founder, Karl Ove Knausgård.