The Clock and the Bed
Klokken og sengen

She is nineteen years old and has just moved to Bergen, where she lives in a studio flat. She has applied for several jobs she hopes she won’t get and doesn’t attend any of her lectures at university. She has one friend in this new city: Julie. It is always Julie who calls, not the other way round. And the man she used to see wants to visit.

But the place she came from is still so clear to her: the dead snake she cycled past every day for an entire summer, the glistening elk carcass hanging from the ceiling after the hunt, and her mother mourning her lost child.

But now she has chosen an adult life in the city on the other side of the mountain. Most of all she just wants to be alone, even if it means being broke, lonely and listless.

The Clock and the Bed is a finely tuned portrait of a young woman who is prepared to lay herself bare and transform. 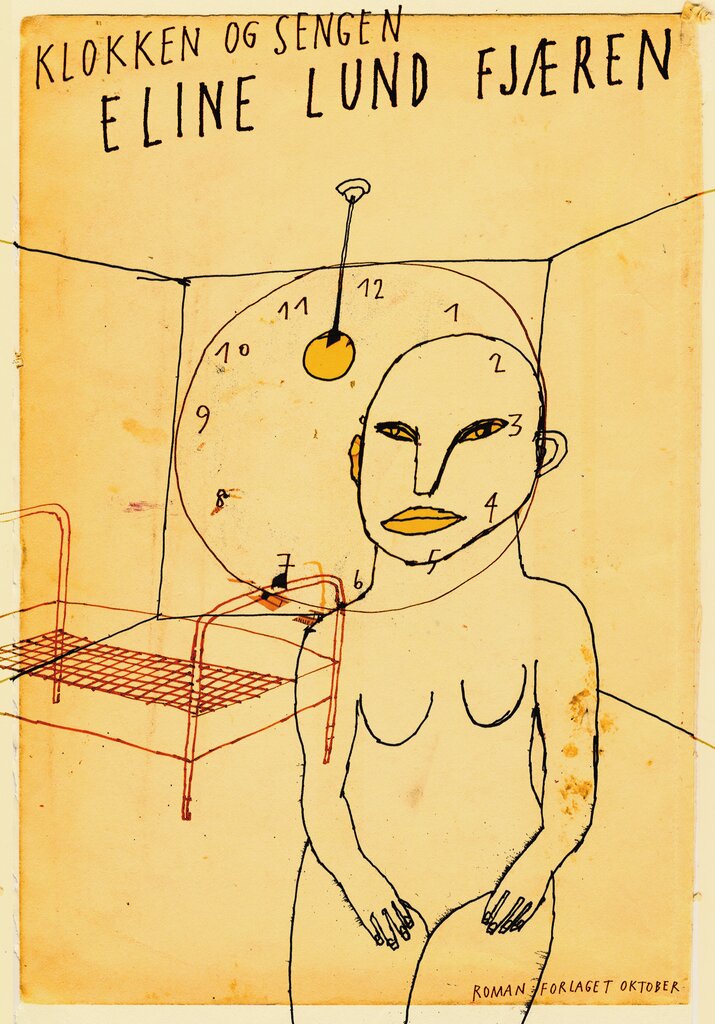 “superb unveiling of the human mind […] her ability to grasp the human mind awakes both joy and excitement […] She writes overwhelmingly well, without restriction yet very credibly.”
6/6 stars 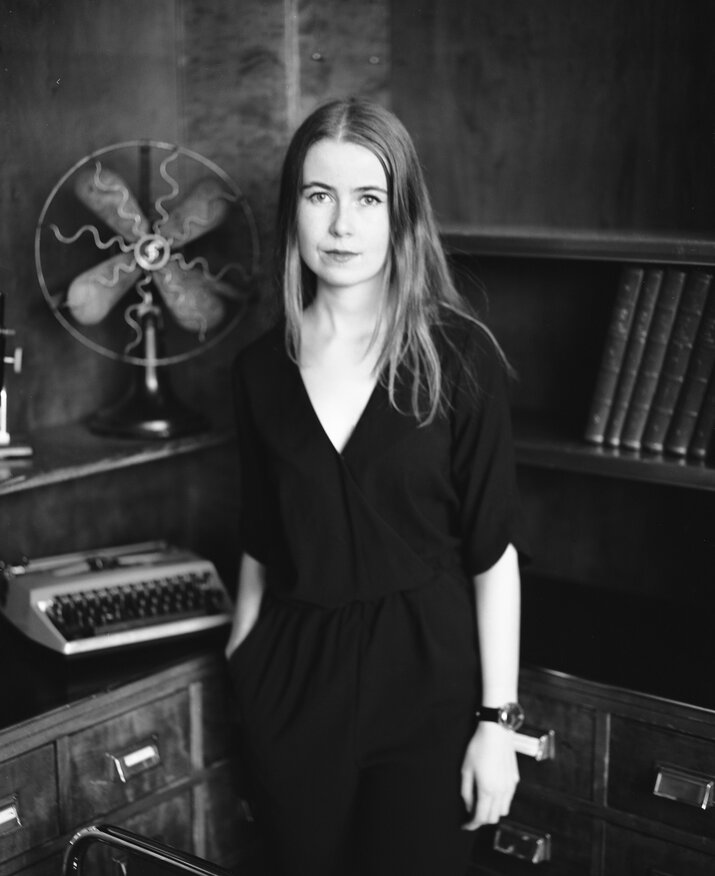