In 1924, the Norwegian government was forced to enter into a secret agreement giving the Soviet Union control of Svalbard in 2020.
But this document soon went missing under unclear circumstances, and the agreement was forgotten. It resurfaces more than ninety years later. In a time when Europe is standing against an agressive Russia that wants to be a superpower in the far north of the world. The Russian president implements a comprehensive plan to undermine Norwegian sovereignty in Svalbard. The battle for the Arctic gains a new dimension, and drama unfolds in Longyearbyen.
Everything Will Be Hidden in One Hundred Years is an international thriller that reflects the political conflict that already existed when the Svalbard Treaty was entered into in 1920 and that may flare up again as the eyes of the world look to the Arctic.

Forsvarets forum (The Magazine of the Norwegian Armed Forces)

‘The author manages to come under the reader’s skin. The novel is recommended both as a source of insight into conflicts in the Arctic, and as pure entertainment.’

‘The battle for the Arctic is given a new dimension in this interesting first novel.’ 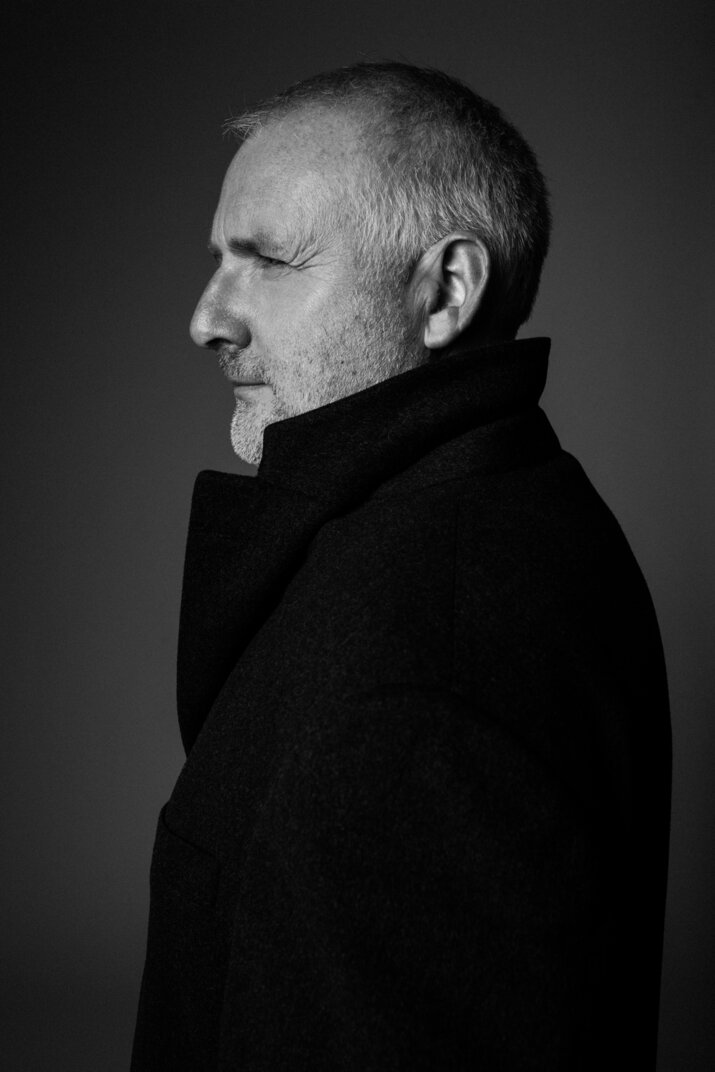 Per Arne Totland (b. 1958) has been a newspaper reporter, a reporter with Norwegian Broadcasting, director of a global construction company and manager of a consultancy agency. He is now an independent adviser to top business managers.