This is a different kind of world history – told through stamps from countries that have been erased from the map.
More than 1000 countries have issued their own stamps during the past 175 years since the first “Penny Black " was introduced in England in 1840. Most of them no longer exist. Some of their names will bring back associations, such as Biafra and “famine” and Bhopal and “environmental disaster.” Others, few of us will associate with anything, like Labuan, Tannu Tu-va and Fiume. These lost countries have fascinating stories to tell , whether they were short-lived like Eastern Karelia , which lasted only a few weeks during the winter war of 1922, or more tenacious such as the Orange Free State, a Boer Republic which celebrated 50 years as an independent state in the late 1800s.

The book present fifty of these countries that collapsed. The range of countries reflect different aspects of world history during the 19th and 20th centuries, with their ideologies, imperialism, struggle for resources, immigration waves and major and trivial wars. As such, the stamps with their motifs and symbols must be considered as official self-presentations. They were quite precise expressions of the ruling authorities’ desired self-image, positions and ambitions, whether revolutionary or colonial. Besides stamps, the book is based on eyewitness accounts, as well as later historical analyses.

Each vanished country is presented with detailed maps and stamps. 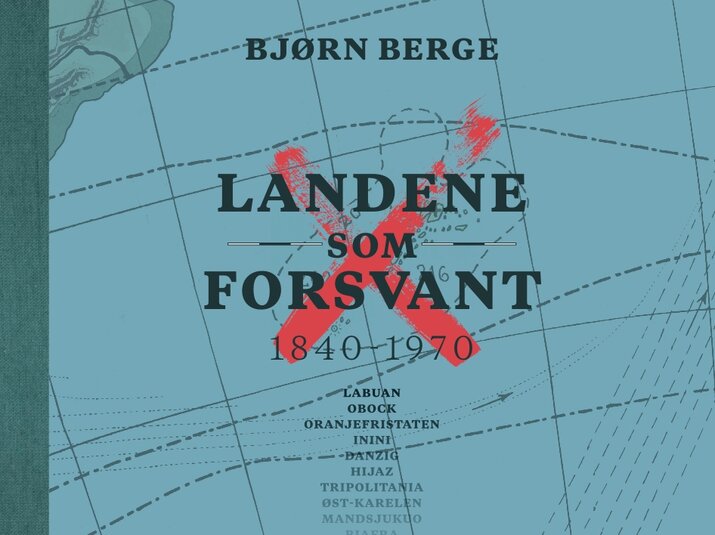 ’ … packed with surprising history facts. (…) delicate graphic design. It is a beautiful, cheerful and instructive book that could easily be a winner under the Christmas trees.’

Dagbladet, Throw of the dice: 5

‘Berge is a good storyteller. (…) I have been entertained, fascinated, and illuminated by Berge’s book.’ 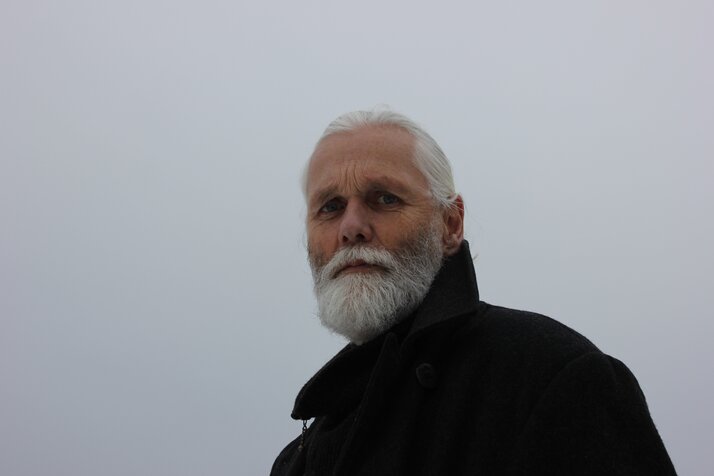 Bjørn Berge (b. 1954) is an architect and researcher. He has written and published numerous articles and books in Norway on architecture and building ecology. In English, he has published The Ecology of Building Materials in two editions: Elsevier Science, 2000 and Routledge, 2009. This work is used as a teaching resource at universities in many countries.