Vigdis Hjorth’s new novel starts as a classic story of inheritance, centred on two summer cabins on the archipelago of Hvaler. Two children have been looking after the place and their parents for many years. They are due to inherit the cabins. But there are two other children, who have partly broken away from the family. How do they fit into the inheritance dispute?
During the inheritance discussions another story emerges which brings violent forces into play. It’s all about family history. Wills and Testaments is a very powerful and interesting novel which will certainly arouse debate.

Winner of the 2016 Norwegian Booksellers’ Prize and the 2016 Literary Critics’ Prize.

‘Vigdis Hjorth has written her best novel; about a sexual assault that destroys all the relationships in a family (…)’

‘Only Vigdis Hjorth is able to handle a serious topic in such a strong, intelligent and poetic way.’

‘Hjorth dispenses secrets with Ibsen-like precision, so that the level of suspense is maintained up to the very last of the 343 pages.’ 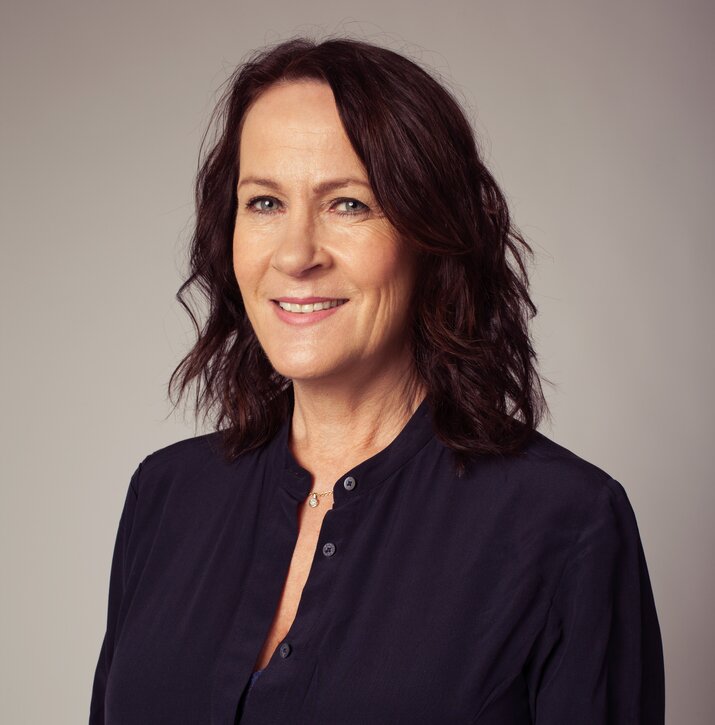 Vigdis Hjorth (b. 1959) has made an exciting literary career and has written many popular books for both children and adults. Today she is an award winning author
and one of Norway’s most interesting, contemporary writers.