A story about magic, gaming, ancient gods and the end of the world.

Erik is test-driving when he suddenly hits something crossing the road. A silver grey fox is lightly injured and he brings it home. This leads to a visit by an unknown man who assaults Erik. He wakes up in the hospital the day after with a strange symbol tattooed on his chest. Who could have branded him like this, and why? The clues point Erik towards the computer game Reborn, and before he knows it, he’s pulled deeper into the game than anyone would have thought possible.

Branded is a tense, action packed story for both teens and adults, where cold, hard sci-fi meets Norse mythology in a fantasy novel outside the norm. 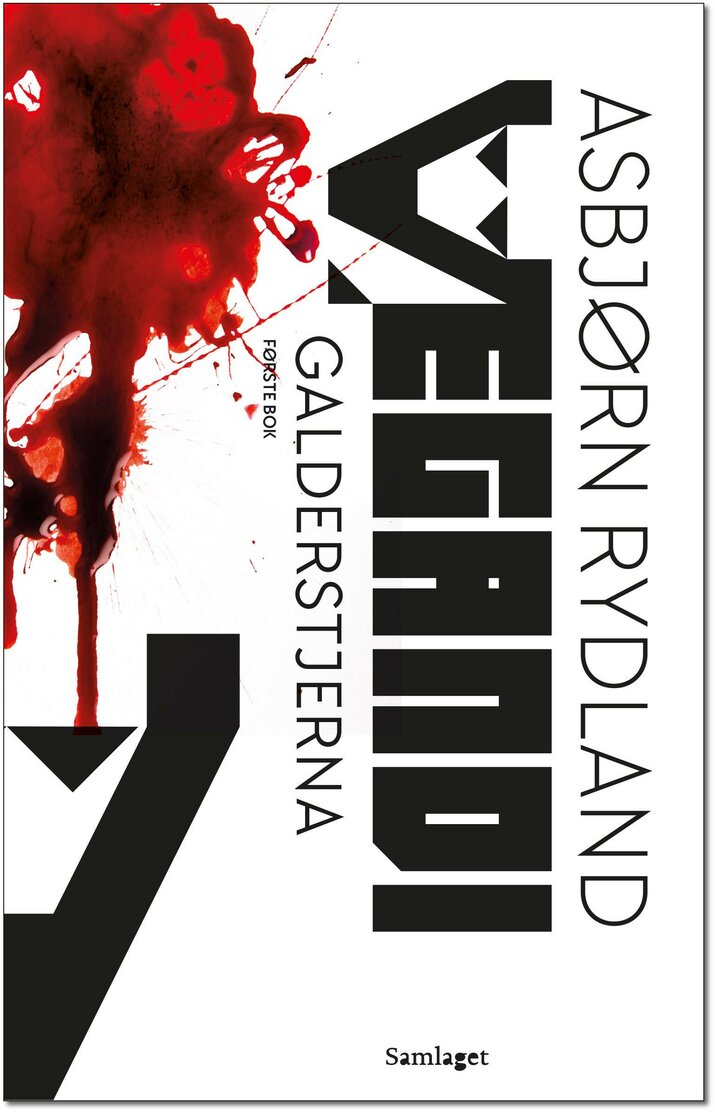 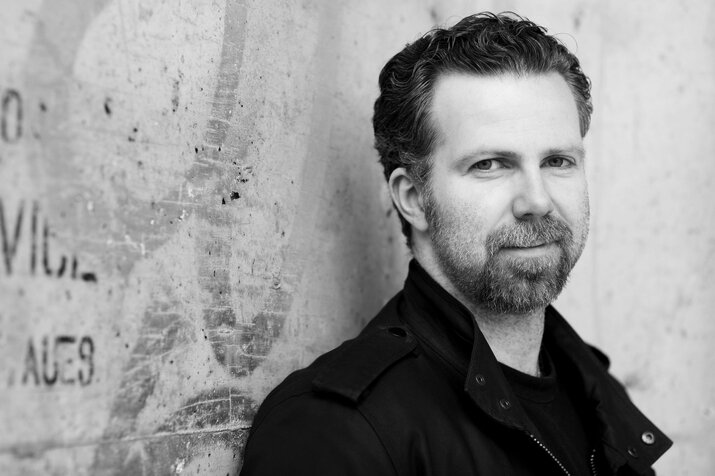 Asbjørn Rydland appeared on the Norwegian literary scene in 2010 with the fantasy novel The Dragon Boy, the first of a critically acclaimed series of five. He was awarded both Fabelprisen and Nynorsk Barnelitteraturpris for the series, and his debut book was listed among the best loved Norwegian books for youth/children from 2005 to 2015.

Throughout his career so far, he’s been praised for suspenseful and evocative writing, strong, flawed and compelling characters, and the quality of his prose.

His sixth book, Branded, marks the beginning of a new series, and has been hailed as a unique, innovative and fresh take on the fantasy genre. In 2017, he was awarded Uprisen for it – Norway’s top award for young adult fiction.

Rydland lives in Oslo and has half a lifetime’s experience with role playing games and interactive storytelling, which he himself considers the basis for the trademark tense, character driven action of his books.