NORLA’s activities in the 1st quarter 2017 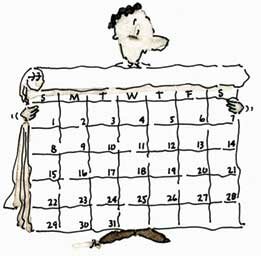 February 15 – Application deadline: NORLA’s Translators Hotel Spring 2017
NORLA offers translators of Norwegian literature to apply for stays at our Translators hotel in Oslo during the spring of 2017: weeks 19-20 (i.e. as of Monday May 8 through Sunday May 21).
Please note that the offer is only available for translators who translate directly from Norwegian.
Read more (in Norwegian) here.

April 3 – 6 – NORLA at the Bologna Book Fair
NORLA attends the children’s book fair in Bologna, Italy, April 4-7. Please contact us if you would like to book a meeting at stand 30 C 18!
“Read more”: