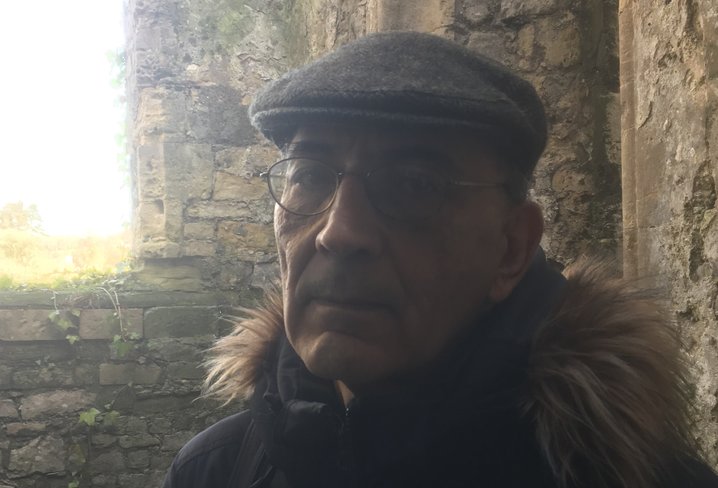 In addidtion to interviewing him, we also invite Juan to pass the translator’s “baton” to one of his Norwegian-translating colleagues, in the form of a question.
With Norway being the Guest of Honour at Frankfurter Buchmesse this year, we have been holding a translator relay among German translators. The last woman out, Elke Ranzinger, encouraged us to continue this relay – and we do so with pleasure!

Learn more about Juan and the books he has translated here.

Among other things, Juan talks with fondness of translating Tarjei Vesaas. Read more about Vesaas and his author’s desk here (in an interview with Vesaas’ daughter Guri Vesaas, by journalist Alva Gehrmann).