The first time Frida Grünfeld was registered in a police record was spring 1931. She was Jewish, a prostitute, suspected of espionage – and she was pregnant.
Frida was born in Leles, Slovakia in 1908, which was Austria-Hungary at the time. She lived a vagrant life the newly established Czehcoslovakia after WW1. In Bratislava she gave birth to a son, Berthold; but gave him away when he was only a week old. He later came to Norway as a refugee and became one of Norway’s most recognised psychiatrists.
But what happened to Frida? In this book, the grandaughter Nina F. Grünfeld returns and searches for her grandmother. Through archives she finds interrogation files and court documents revealing clues and information, and she learns how the web is winding ever closer around Frida. The authorities were looking for people like her. Then the Nazis came to power.
The story of Frida is a shocking tale of belonging, want and loss. 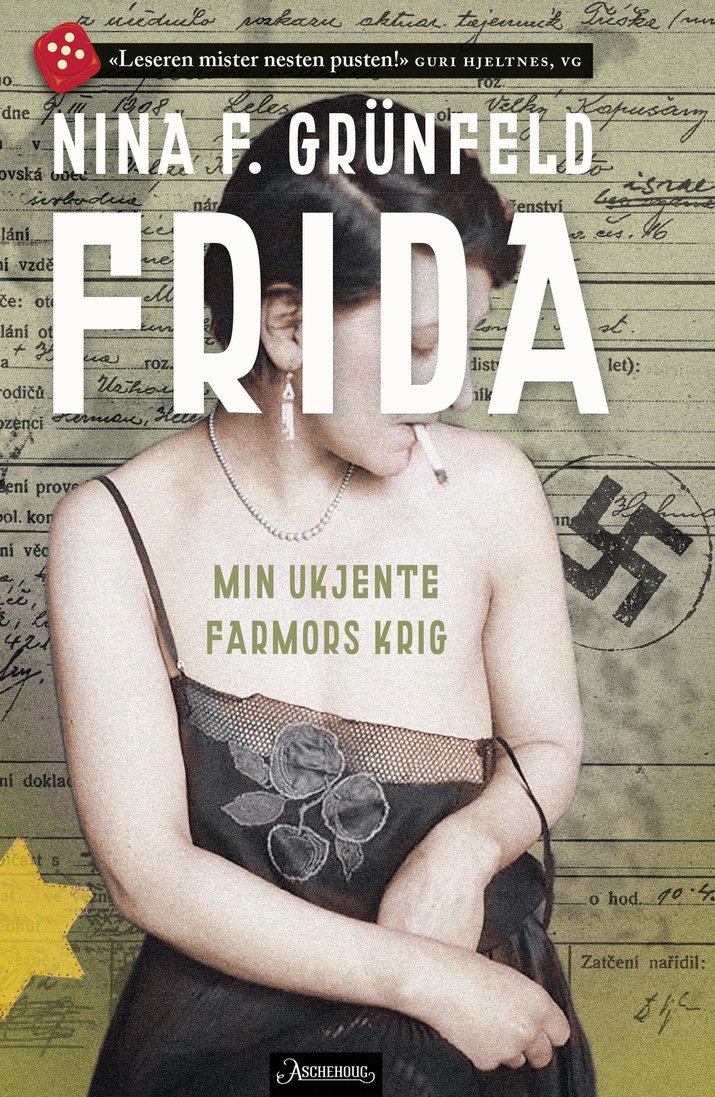 ‘She was always in the police spotlight, chased in city after city, a prostitute for 15 years. She was killed and disappeared. Now Frida Grünfeld has been highlighted for posterity, in a book that tells European history of an extraordinary nature. Depicted is the emergence of Nazism, the Holocaust from below, and from within, and in such a direct manner the reader almost loses it’s breath. Not least- Nina Grünfeld has discovered social history that is rare to be read.’ 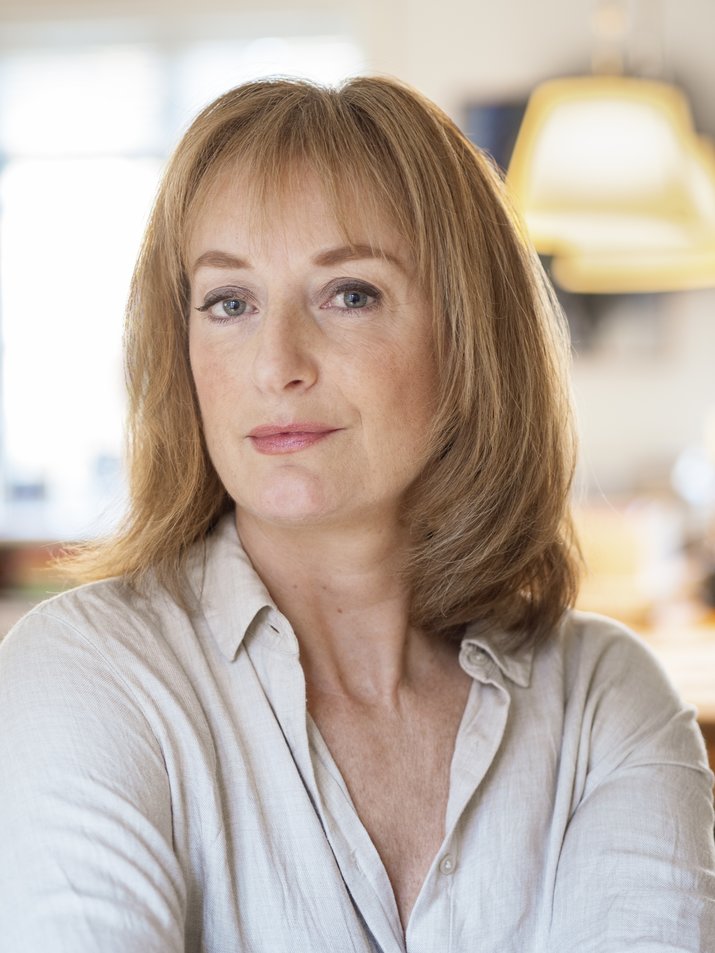 Nina F. Grünfeld is an awarded documentarist, best known for her many documentaries that have all been shown on television. In addition to making films and books, Nina is an associate professor at Inland Norway University where she teaches directing for documentary films. In 2015 she published a narrative non fiction: Nina’s Children, which she wrote together with Espen Holm. Nina participates in public debates and lectures for children and youth, various cultural institutions and public and private businesses.