An investigative essay into some of the greatest challenges of our time:

Echo was the nymph who talked too much. For this, she was sentenced to a fate in which she could only repeat what others said.

In the 2000s, we meet Echo in the principles of media technology: in viral memes, social-media shitstorms and echo chambers. Whoever has the algorithms on their side wins the attention economy’s highest prize: being visible. And Echo’s great love was Narcissus, he who drowned in his own reflection.

In this essay, Lena Lindgren combines economics, mythology, psychology and science with scenes from Silicon Valley. It is a judgement of our age, a stream of consciousness, and an attempt to portray humanity’s blind date with artificial intelligence.

Nominated for the 2021 Brage Prize 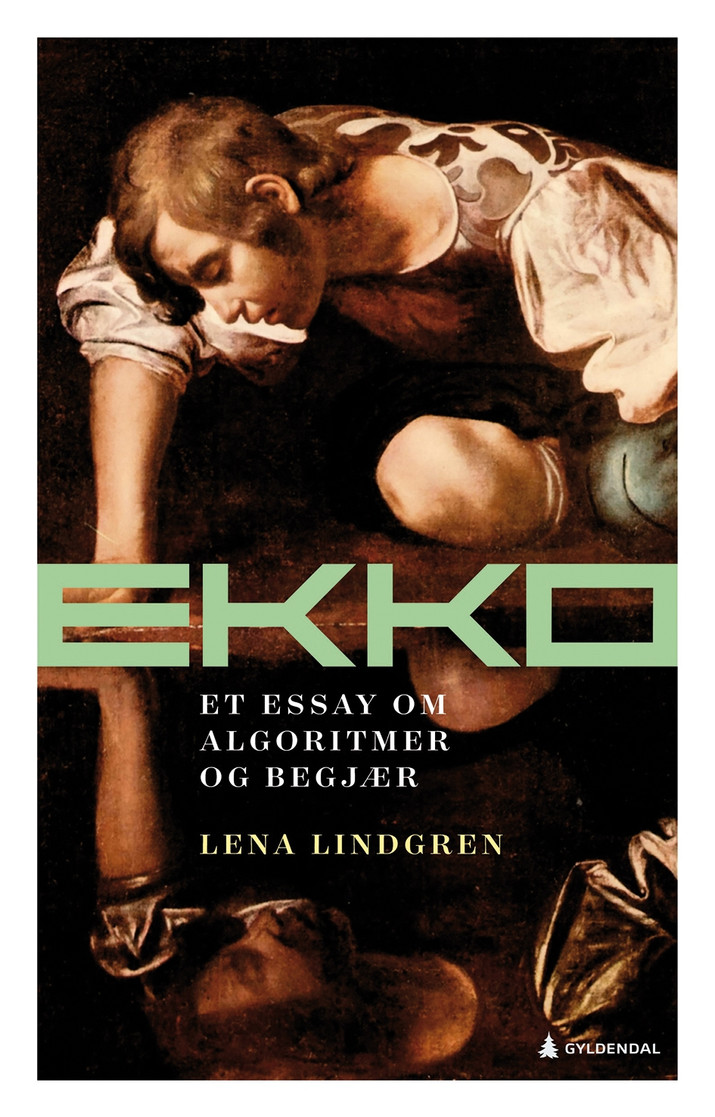 ‘(…) this is brilliantly considered, first-class essay-writing.’ 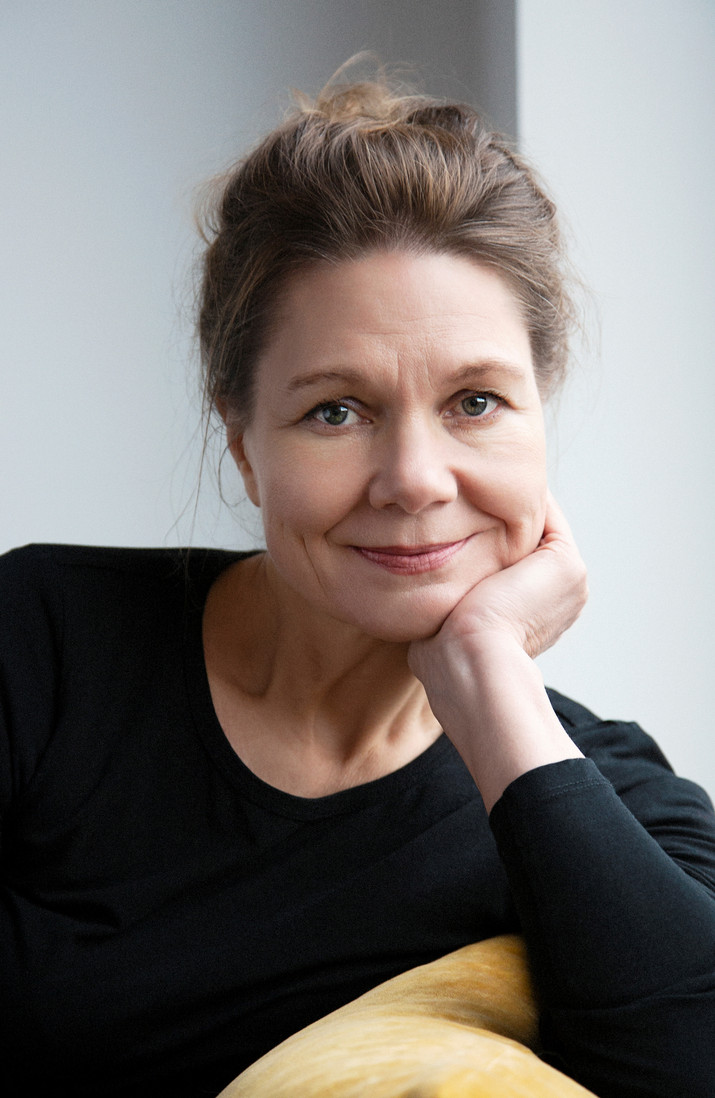 Lena Lindgren (b. 1969) lives in Oslo. She is a political editor at Morgenbladet. Echo. An essay on algorithms and desire is her first book.