Storm Sandberg is about to lose everything. But first, he’s going to declare bankruptcy.
He convinces his wife that the big paddle hall came before its time – even though it’s not the first time he’s said the exact same thing about his business projects. But has she reached her limit? Can she keep putting up with all of his whims and financial problems?
He also has the worst parents in the world, including his mother, Gerd Bye – the famous theatre director. Once a month, she gathers her children, grandchildren, ex husbands, and their wives for utterly incomprehensible dinners where everyone talks and no one listens.With no money and no real prospects for the future, Storm stakes everything on one last bet to save his marriage, his finances, and his own honour: He decides he’s going to set up the Greek tragedy Medeia as a musical – with a twinkle in his eye.
Family Values is a novel about the thin line between wealth and destruction, between community and loneliness. The result is furious, relentless, and incredibly entertaining. 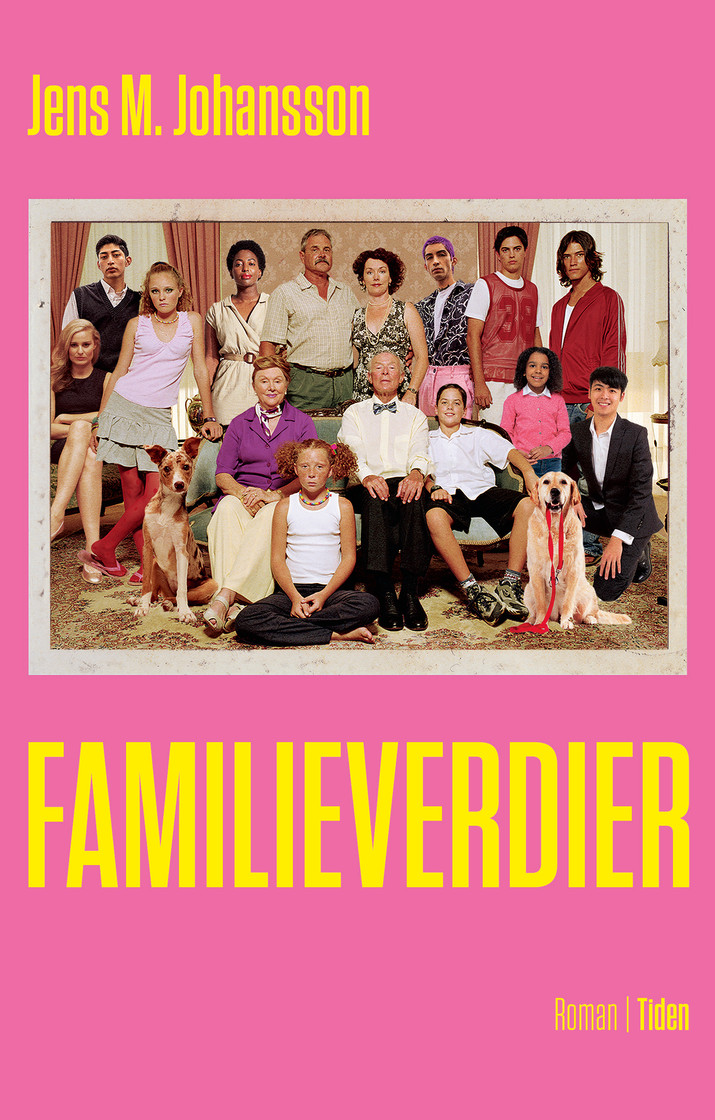 ‘“Family Values” is a gentle satire written with energy and wit. Humor and gravity go hand in hand (…) What a hilarious book!’

‘You mustn’t let liars like Storm into your life, but you should absolutely read this book about him (…) The talented Jens M. Johansson writes entertainingly about a guy who is so desperate to prove that he matters, but doesn’t quite manage it.’ 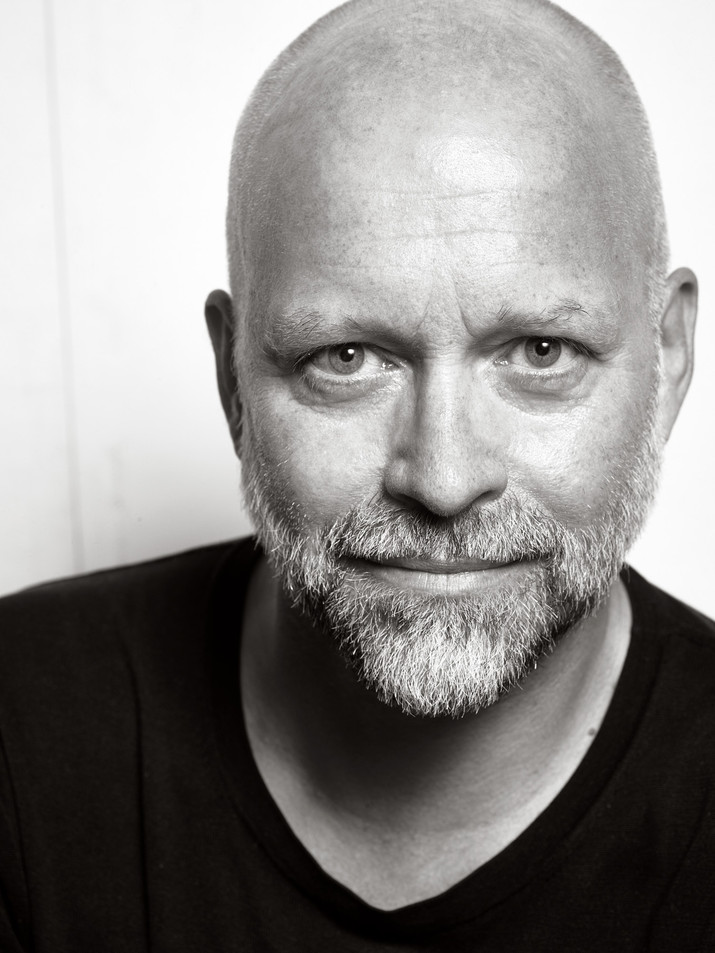 Jens M. Johansson was born in Stockholm (1971) but grew up in Oslo where he went on to study journalism, literature and history of ideas. He has worked with investigative journalism, as a music critic and satirist. His work has resulted in several critically acclaimed novels and awards.