Love is the story about Vibeke and Jon, mother and son, who have just moved to a small place in the north of Norway. It’s the day before Jon’s birthday, and a travelling carnival has come to the village. Jon goes out to sell lottery tickets for his sports club, and Vibeke is going to the library.

From here on we follow the two individuals on their separate journeys through a cold winter’s night – while a sense of uneasiness grows. Love illustrates how language builds its own reality, and thus how mother and son can live in completely separate worlds. This distance is found not only between human beings, but also within each individual. This novel shows how such distance may have fatal consequences.. 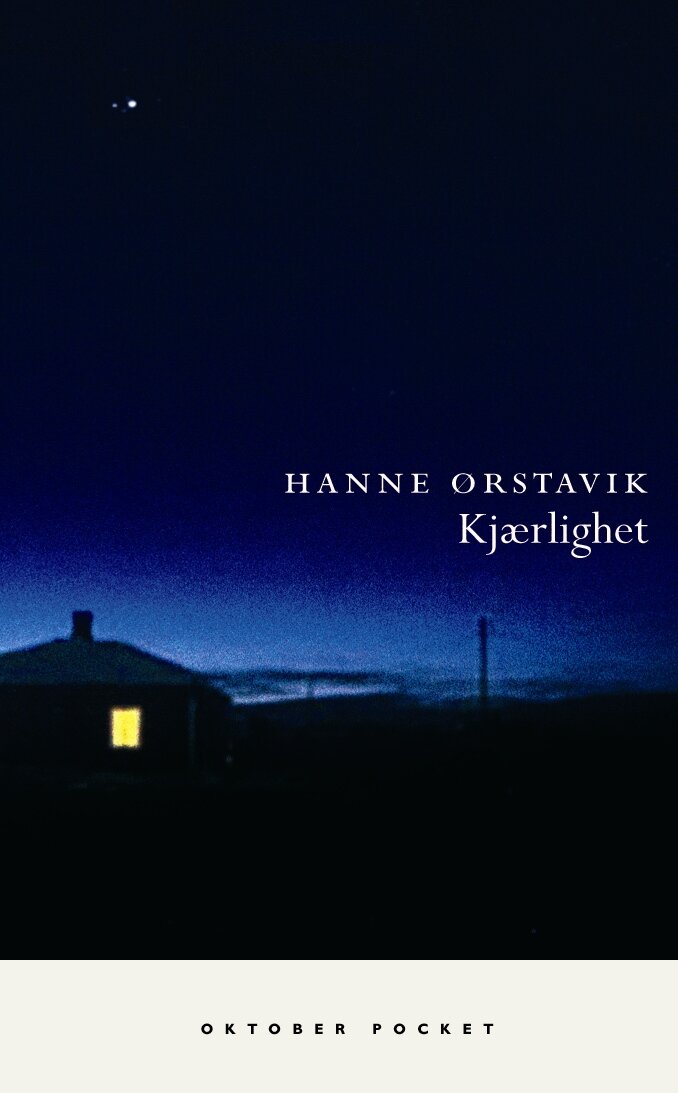 “[A] haunting masterpiece (…) The deceptively simple novel is slow-burning, placing each character into situations associated with horror—entering an unfamiliar house, accepting a ride from a stranger—and the result is a magnificent tale.”

’ (…) an eerie, devastating little book, (…) Ørstavik builds a cinematic sense of dread out of the plainest prose, phrase layered on phrase with the hushed implacability of falling snow.’ 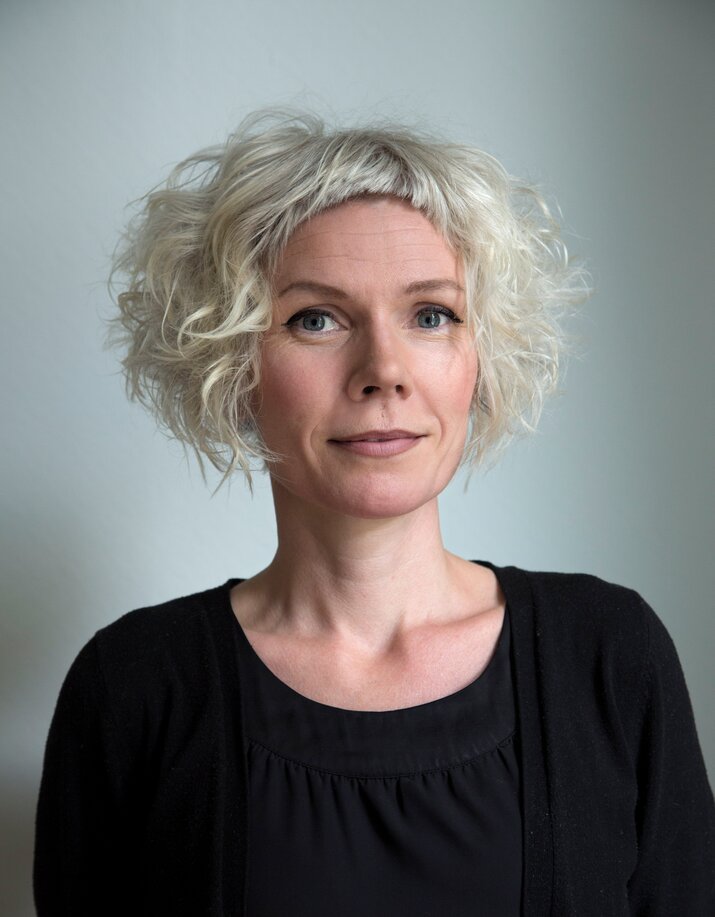 With the publication of the novel Cut in 1994, Hanne Ørstavik (b. 1969) embarked on a career that would make her one of the most remarkable and admired authors in Norwegian contemporary literature. Her literary breakthrough came three years later with the publication of Love (Kjærlighet), which in 2006 was voted the 6th best Norwegian book of the last 25 years in a prestigious contest in Dagbladet. Her novel The Pastor won the Brage Prize in 2004, and she was nominated for the Brage Prize again in 2013 for On the Terrace in the Dark. In 2018 Love was published for the first time in English, earning rave reviews in US papers. The book was a finalist for the National Book Award the same year, and the translation won the PEN Translation Prize early 2019.

Ørstavik’s books have been translated into 29 languages.