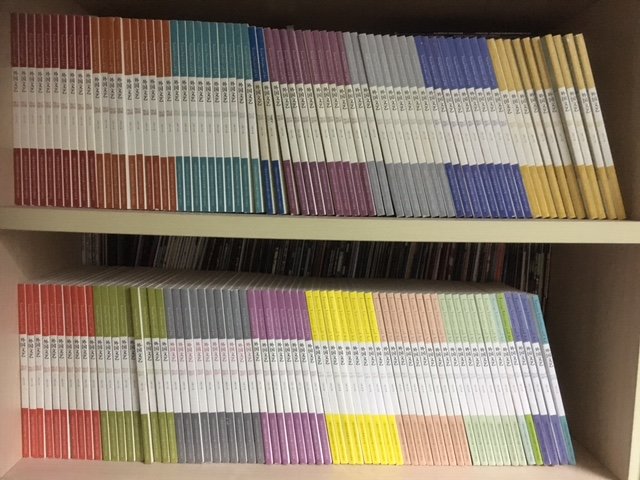 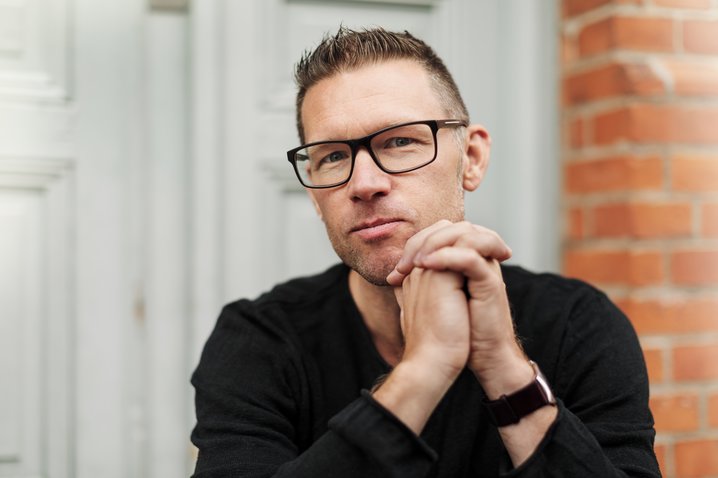 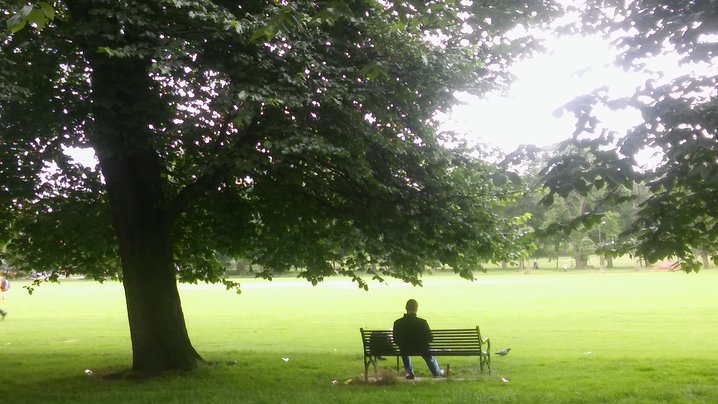 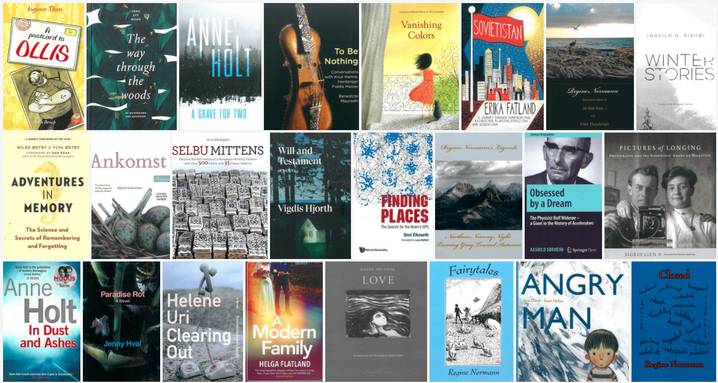 August’s Translator of the Month is Jean-Baptiste Coursaud, from France. In 2008, Jean-Baptiste was appointed a Knight First Class of the Royal Norwegian Order of Merit because of his work promoting Norwegian literature in France. His CV reveals that it is exactly 20 years since he began working as a translator; time he has spent unusually well since he can look back on more than 100 translations from Norwegian alone. Jean-Baptiste also translates from Swedish and Danish, which means that in total he has translated almost 150 books since 2000! As a Frenchman, living in Germany, he really understands the art of juggling many languages. He has Norwegian literature “under his skin” almost – and has even tattooed several Norwegian quotes onto large parts of his body! He has really dedicated his life and body to Norwegian literature, which is why we are keen to learn more about his path to becoming a translator. 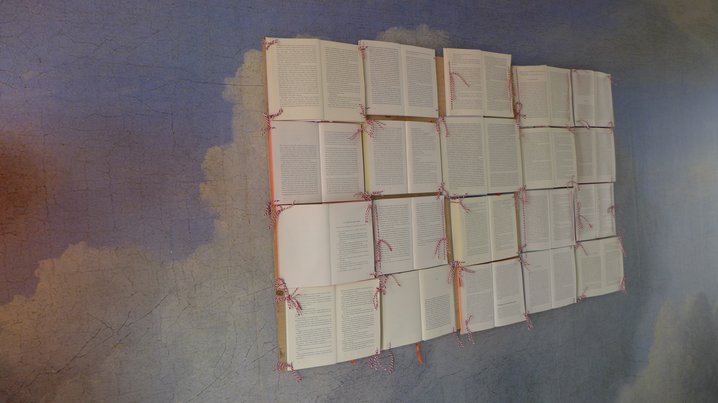 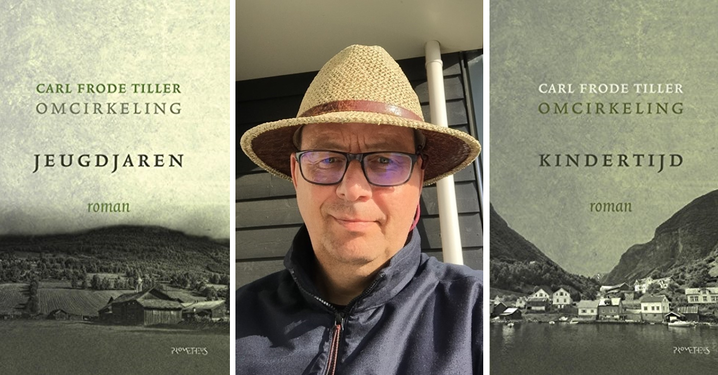