The longlist for the prestigious Dutch 2016 European Literature Prize (Europese Literatuurprijs) was recently revealed and there are TWO Norwegian novels on the list:

Congratulations to both the authors and the translators!

The shortlist will be announced June 8.

NORLA congratulates Linn Ullmann on her receiving The 2015 P2-listeners’ Novel Prize for the novel The Register of Disquiet (De urolige).

NORLA annually hands out an award to a translator of Norwegian literature. The award is given for translations directly from Norwegian.
In 2016, the award will be given to a talented young translator of non-fiction as an encouragement towards continued efforts. 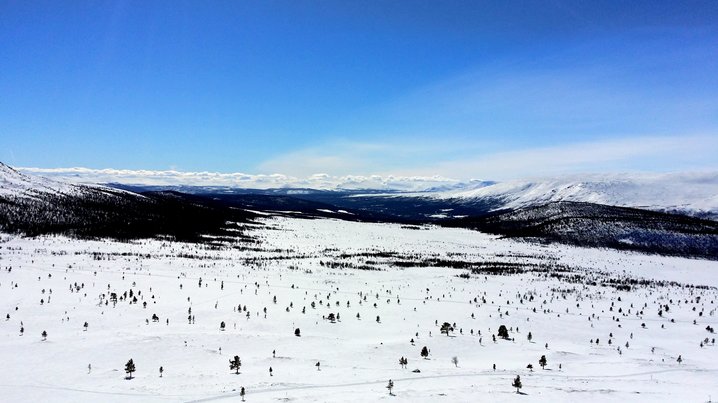 Feel free to contact us to schedule a meeting.

2015 has been a fantastic year for Norwegian literature abroad and an exciting year for NORLA. We have worked intensively to lay the foundation to enable Norway to apply for Guest of Honour status at the Frankfurt Book Fair in 2019. We are pleased that this initiative has met with overwhelming support from the Storting. When the broad engagement on the part of the book industry now receives the whole-hearted support of the Government and the Storting, we have a fantastic starting point for a Norwegian application for Guest of Honour status. The Storting’s decision to back the application with NOK 30 million creates an exceptional opportunity to make a large investment in the export of Norwegian literature and culture, and we thank everyone who has contributed to our having come this far in the application process.

The Norwegian Parliament, the Storting, to back the book industry's Frankfurt application with NOK 30 million

Since the autumn of 2014 NORLA has worked intensively to lay the foundation to enable Norway to apply for Guest of Honour status at the Frankfurt Book Fair in 2019. We are pleased that this initiative was met with overwhelming support from the Storting, says Margit Walsø, director of NORLA.