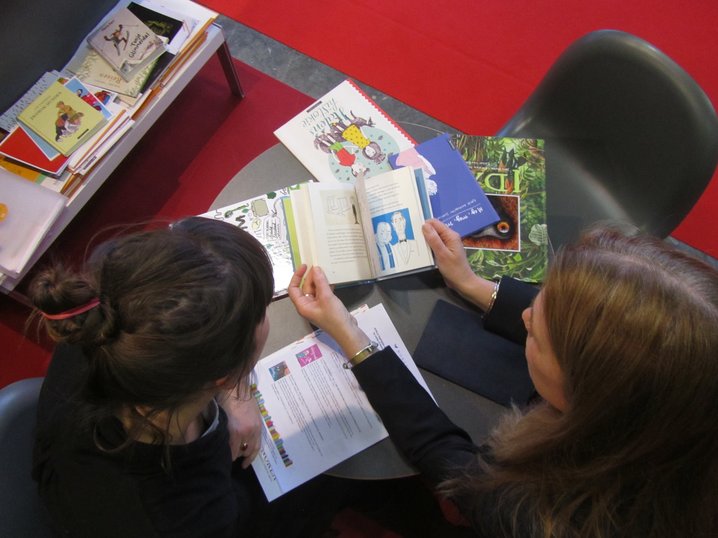 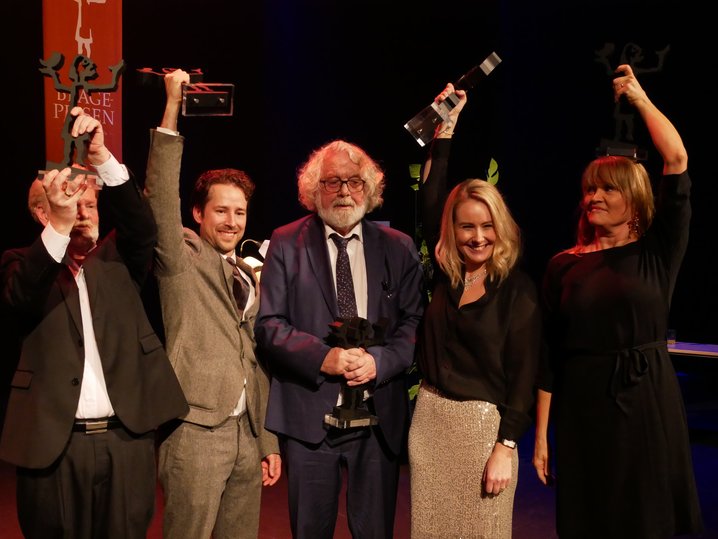 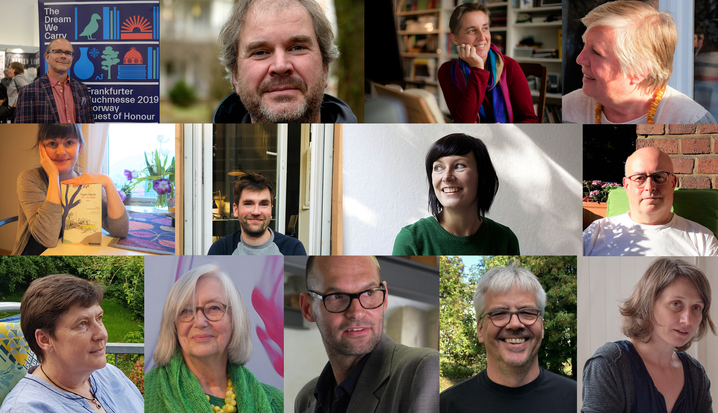 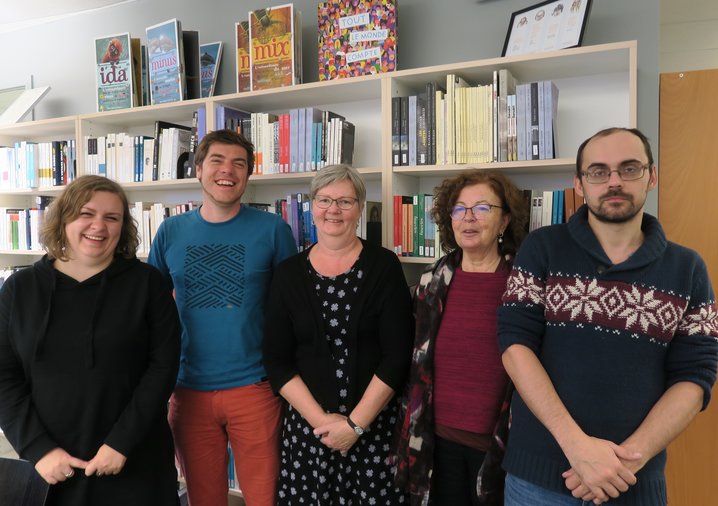 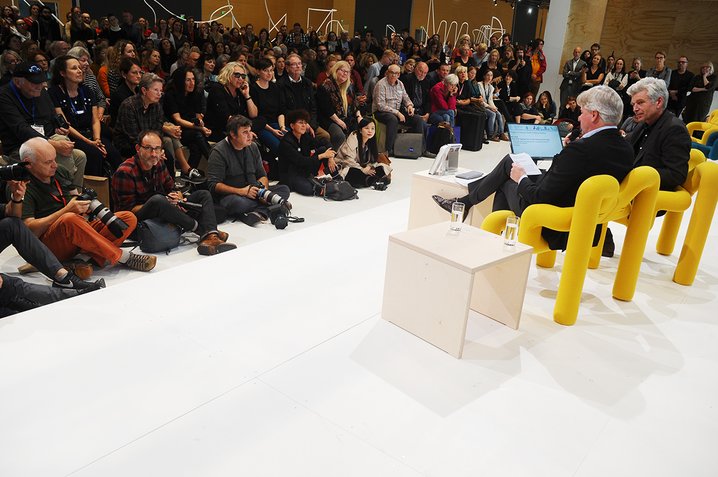 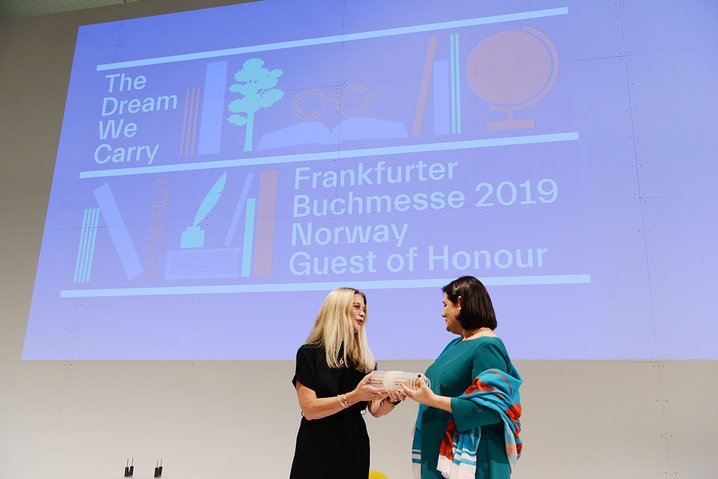 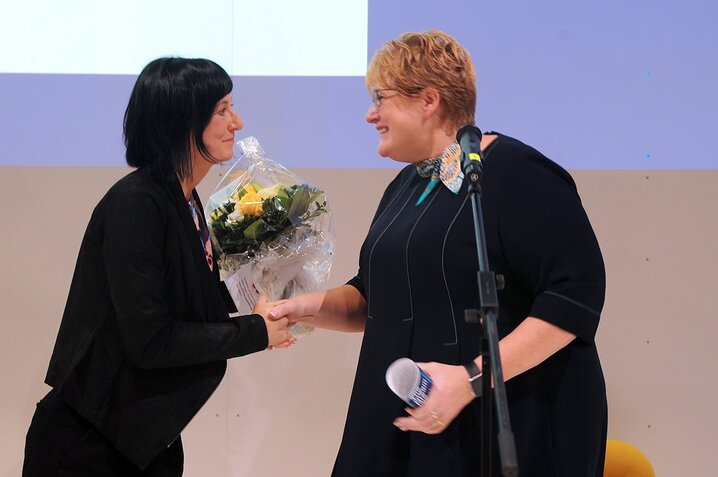 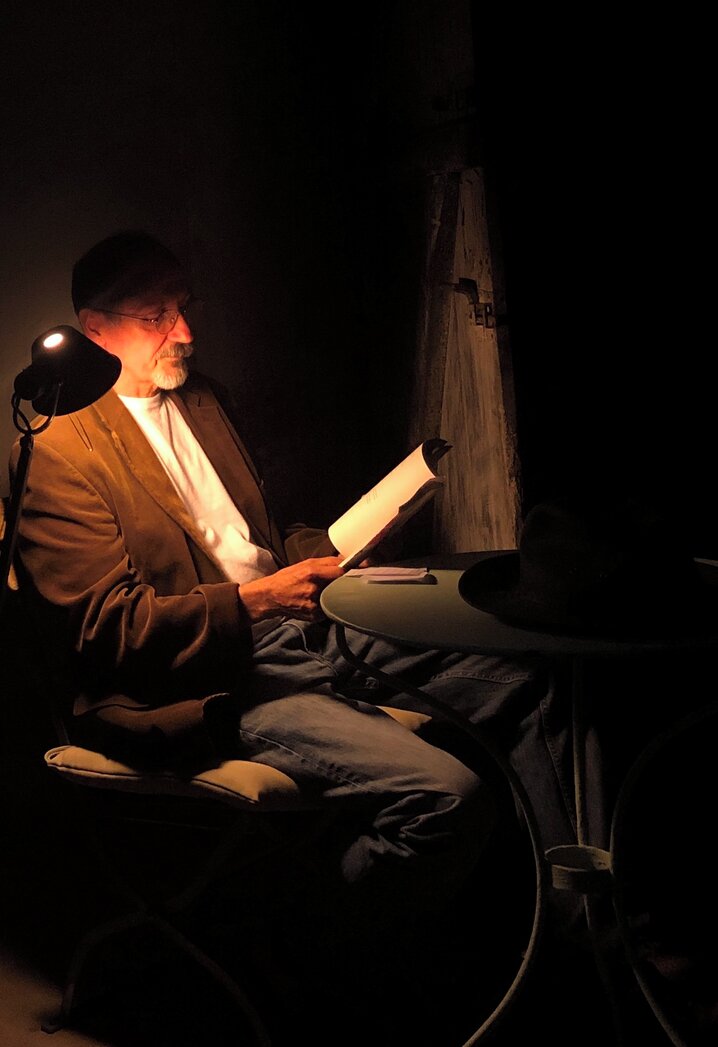 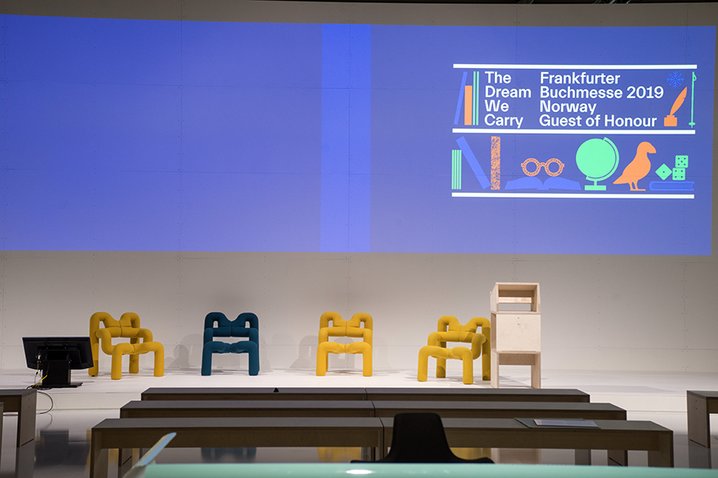 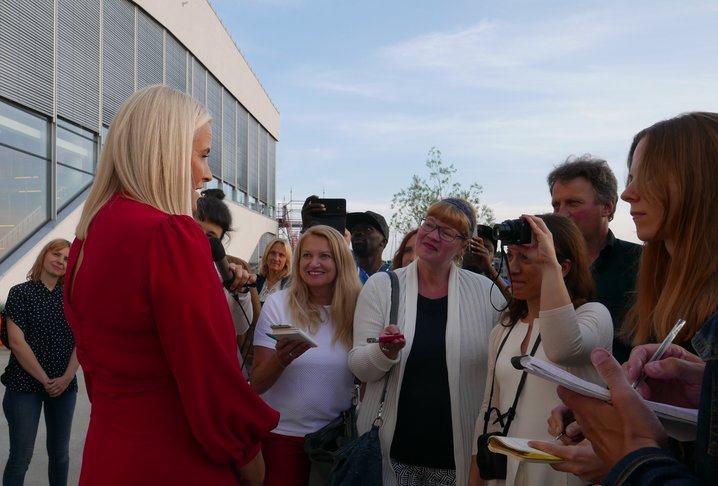 Congratulations to Sandra Kolstad, recipient of the 2022 Aschehoug's Debutant Prize!

Nora Dåsnes is the winner of the 2022 Aschehoug Children's Book Prize. Congratulations!

Jan Grue’s "I Live a Life Like Yours: A Memoir" is longlisted for the 2021 Barbellion Prize

Congratulations to Abid Raja, winner of the 2021 Norwegian Booksellers’ Prize for his critically acclaimed autobiography "My Guilt. A Story About Liberation"!

Congratulations to Arne Svingen, winner of the 2021 ARK Children’s Book Prize for his book "Snitch"!