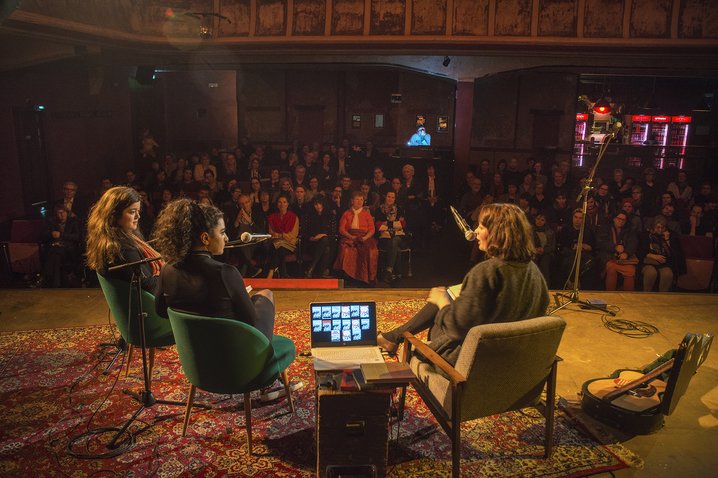 The Leipzig Book Fair, attended by 200,000 visitors, is the largest literary arena in Germany after the Frankfurt Book Fair. Our presence there from 21-24 March was one of the highlights of Norway’s literature program for spring 2019. 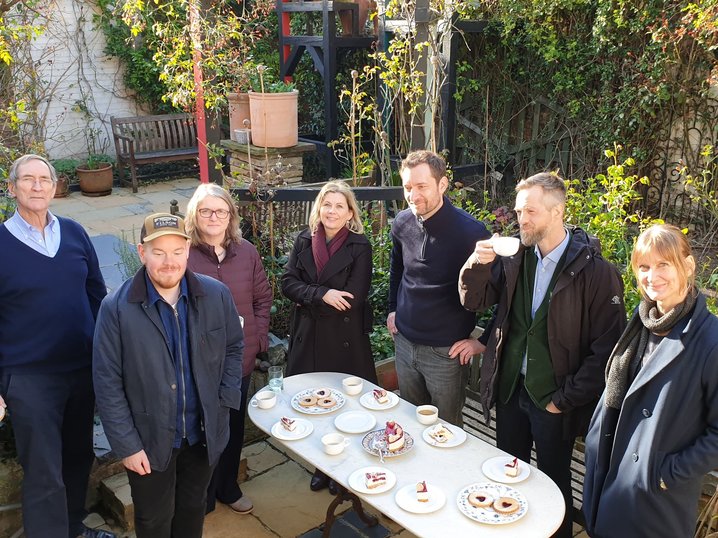 NORLA congratulates the winners of the 2018 Ministry of Culture’s literary prizes for children and young adults! 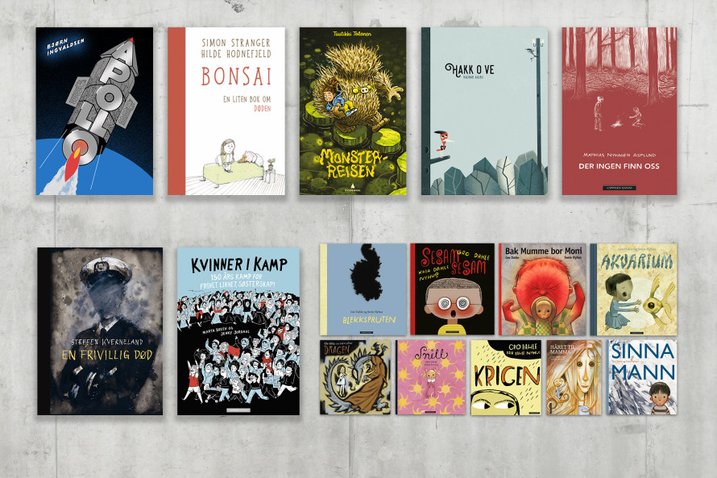 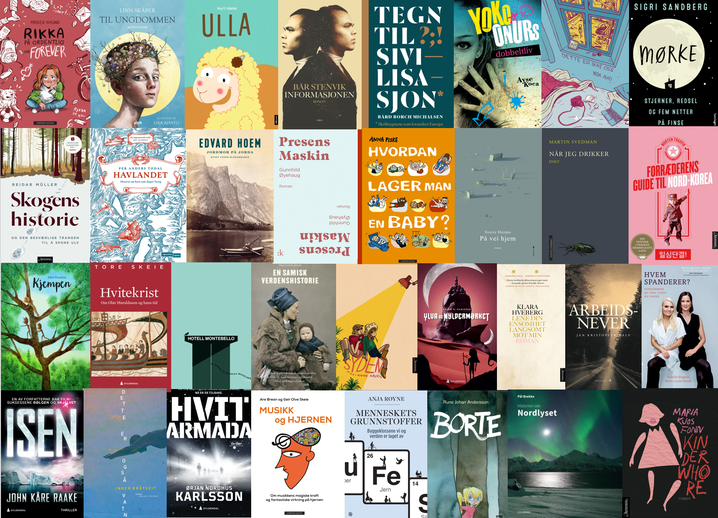 We at NORLA are proud and happy to present our selected titles for spring: 33 wonderful fiction and non-fiction books for both adults and children/young adults. 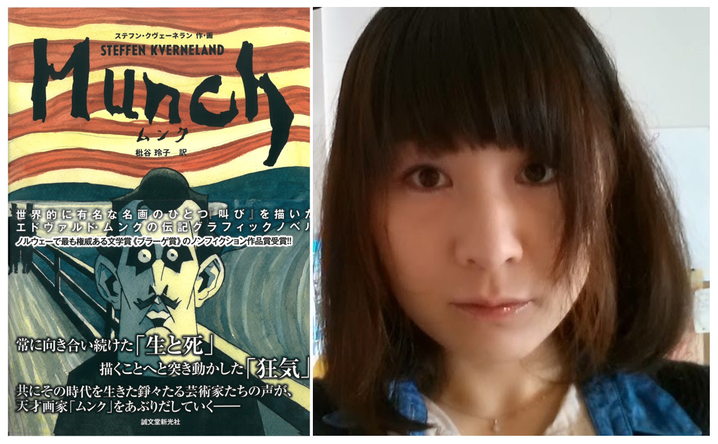 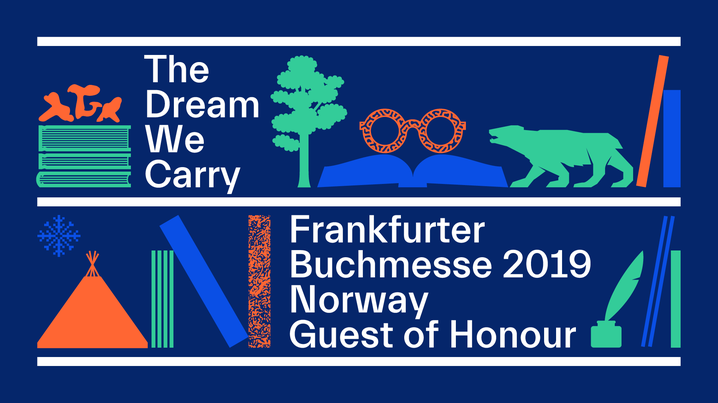 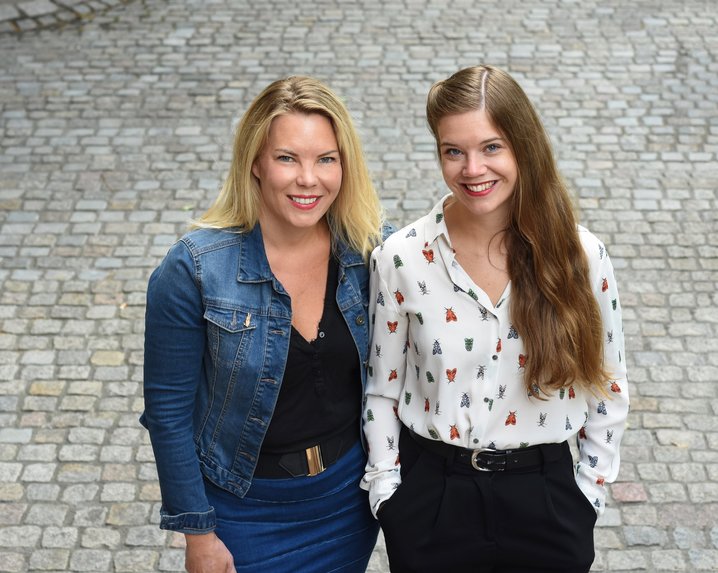 This Norwegian cosplayer will go to Leipzig! 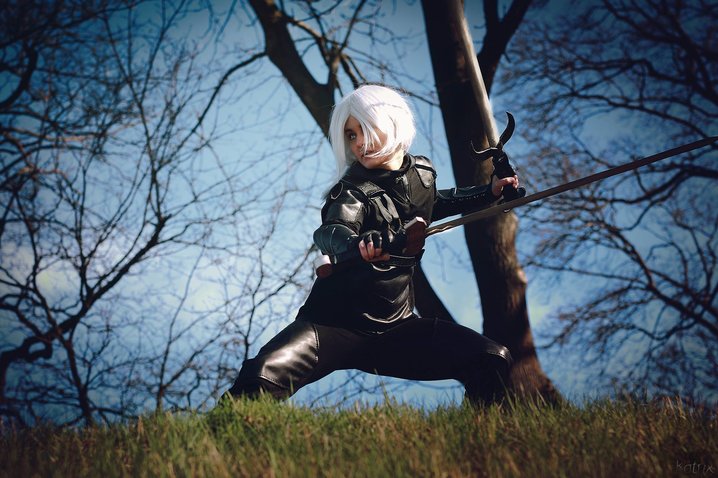 Leipziger Buchmesse is an important venue for encounters between writers and their readers – and a unique arena for cosplay. In connection to Siri Pettersen’s Raven Rings trilogy we organised a cosplay competition in Norway. Now the winner has been selected. 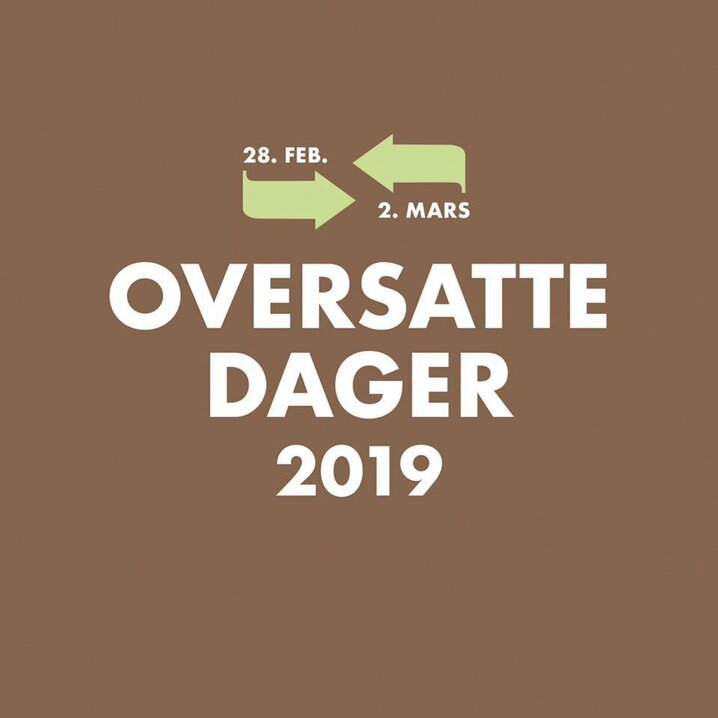 At NORLA, we are looking forward to next week’s Translated Days festival (“Oversatte dager”), at the House of Literature (Litteraturhuset) in Oslo.
From Thursday February 28th through Saturday, March 2nd there will be a myriad of translation-related events and entry is free. Most events are held in Norwegian.

NORLA will be hosting two events:

The complete festival programme is available (in Norwegian) here 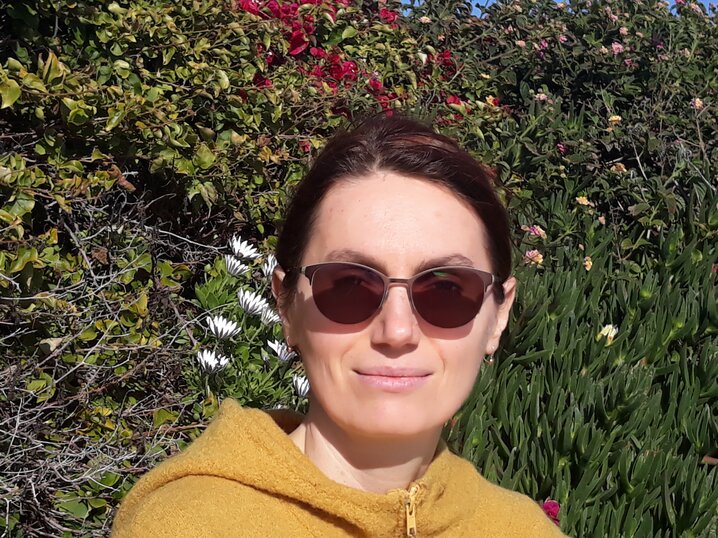