The authors Nils Nordberg and Trude Teige will, along with NORLA, attend the Crime Writers festival in New Dehli, India, 17-18 January.
Read more about the festival here.

For the first time, Norwegian playwright Jon Fosse’s works have been translated into Chinese.
The milestone was marked by the international Jon Fosse festival (Fosse’s Blossoms) in Shanghai in November, staging five of his plays from five different countries – Russia, India, Italy, Iran and China. 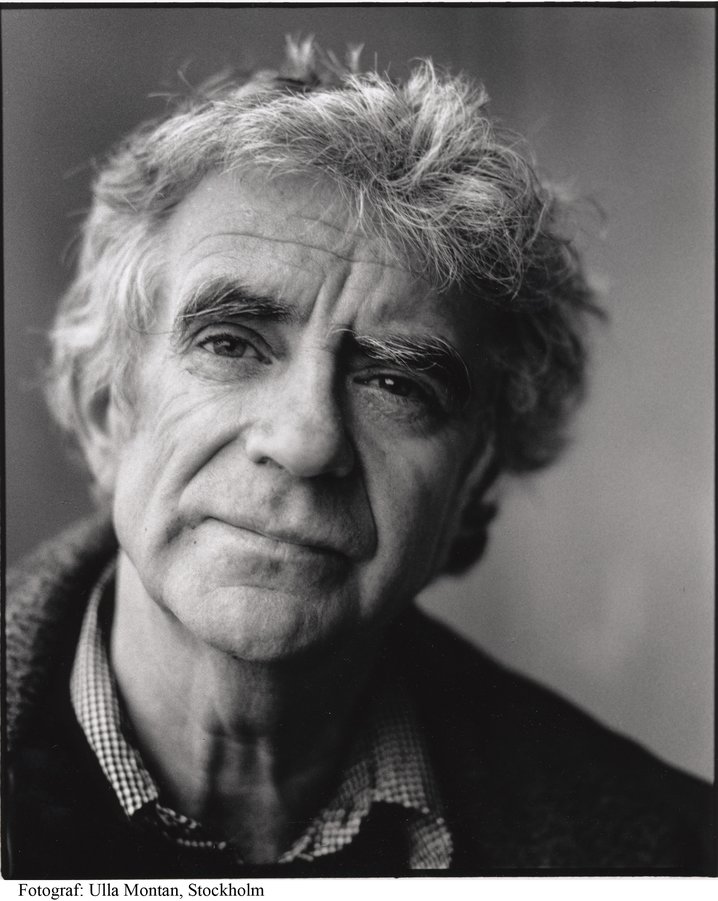 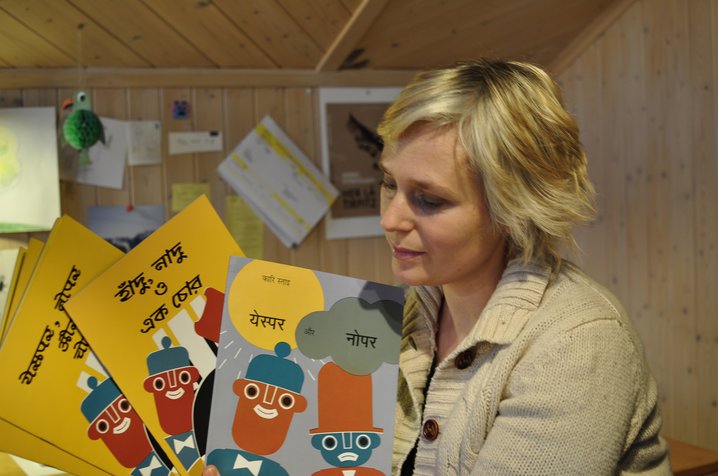 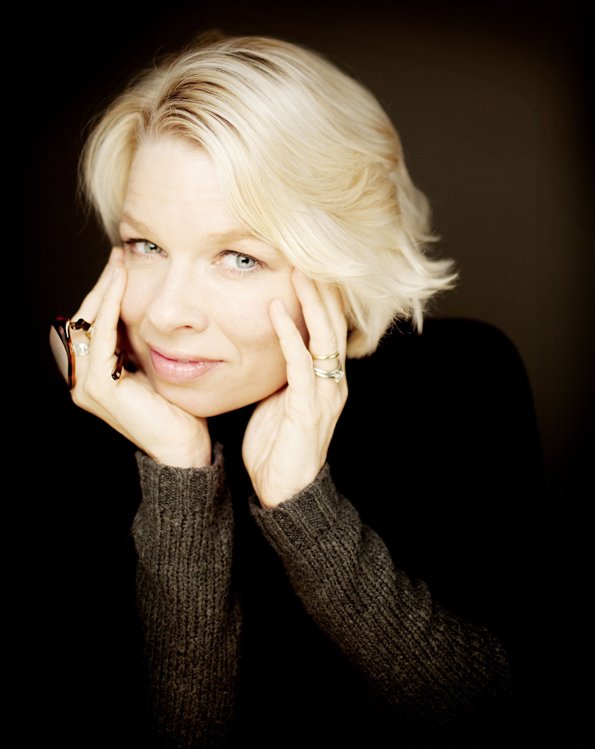 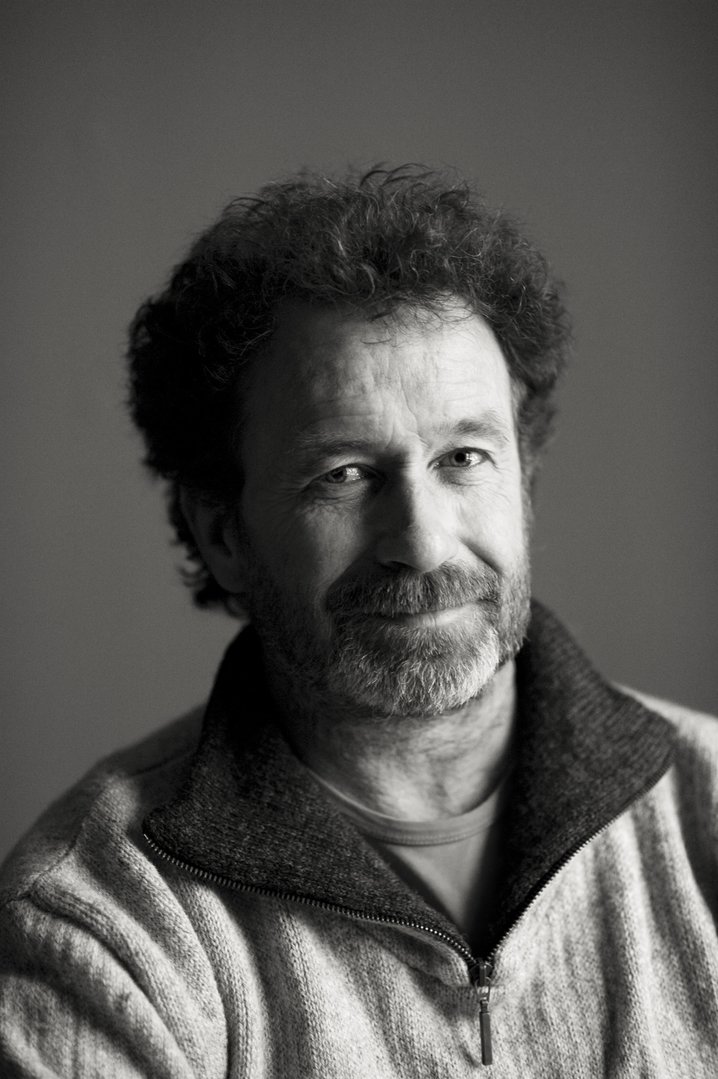 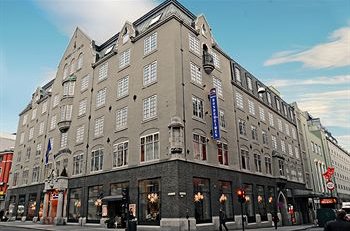 All of three Norwegian authors are long-listed for the prestigious IMPAC Dublin Literary Award 2015, based on the votes of librarians from 39 countries. All of us at NORLA congratulate Gaute Heivoll, Ingrid Storholmen and Karl Ove Knausgård (who has been nominated for the third time).

And read more about The Norwegian Booksellers’ Prize and see previous winners here.